i have been thinking a lot lately about light. after sort of feeling like i've been in a gloomier season of life, i've noticed i follow the light in the house. like a cat, i find the warm spots and lounge there close to the window. i imagine myself being outside when it's above freezing temperatures and being enveloped by the sun, feeling warm pavement. i want to go there and be there and dance around in that like maria in the sound of music minus the terrible dress and being a nun.

but i was thinking about everyone being stuck inside because of the fridgid temperatures. we're probably trolling the internet much more, at least i am. things just slow down anyway.

i remember hearing casey weigand speaking at hope spoken and she quoted something like, a candle never loses it's light by lighting another candle.
it hits me every time i hear that and lights up areas in my heart that have become hardened to encouraging others and making lives brighter.

the internet and the blogs and the instagrams and twitters show us how we would do this in real life, so just look at it as a window into all of our hearts.
but we are stingy with our likes. and @'s and mentions. our lifting others up.
because we're really important. because our "like" isn't cheap, cmon. who do you think i am. remember how amazing i am?

turns out, you're just dust.

we're stingy with our comments because i don't want everyone to know i'm on the internet a lot. my reputation is super important because i'm super important. or we don't comment because we are jealous of that person. i'll show them by punishing them with my non comment! my non-like! silence to you, fellow human with lots of battles i don't even know about.

turns out God is the judge.

we hide in the shadows because we want to remain unnoticed, creeping along. taking from others because they won't notice. they already have 3498 likes, they don't possibly need one more. or it will just go to their head. because i'm the judge of their character. and in the back of our heads we hear a subtle whisper, i'm not as good as her/him/that.

turns out God loves you so much, you don't have to get your value from comparing your life to others.

we all tip toe around, remaining voyeurs because we don't want people to know about us, what's really going on, the hardship i'm really facing. no one will understand, anyway.

or would they.
turns out, God made humans for community and honesty.

humans are so much more alike than we all would like to admit. the person you most disagree with on Facebook with all their weird posts. that's you! it's hysterical, but you're just as strongly opinionated in other ways. in fact, you are just as heartbroken as they are over some hardship, you are struggling just as much with something, climbing some mountain and trying so hard. all for different things, of course. that's what makes it so annoying.

people are the worst. 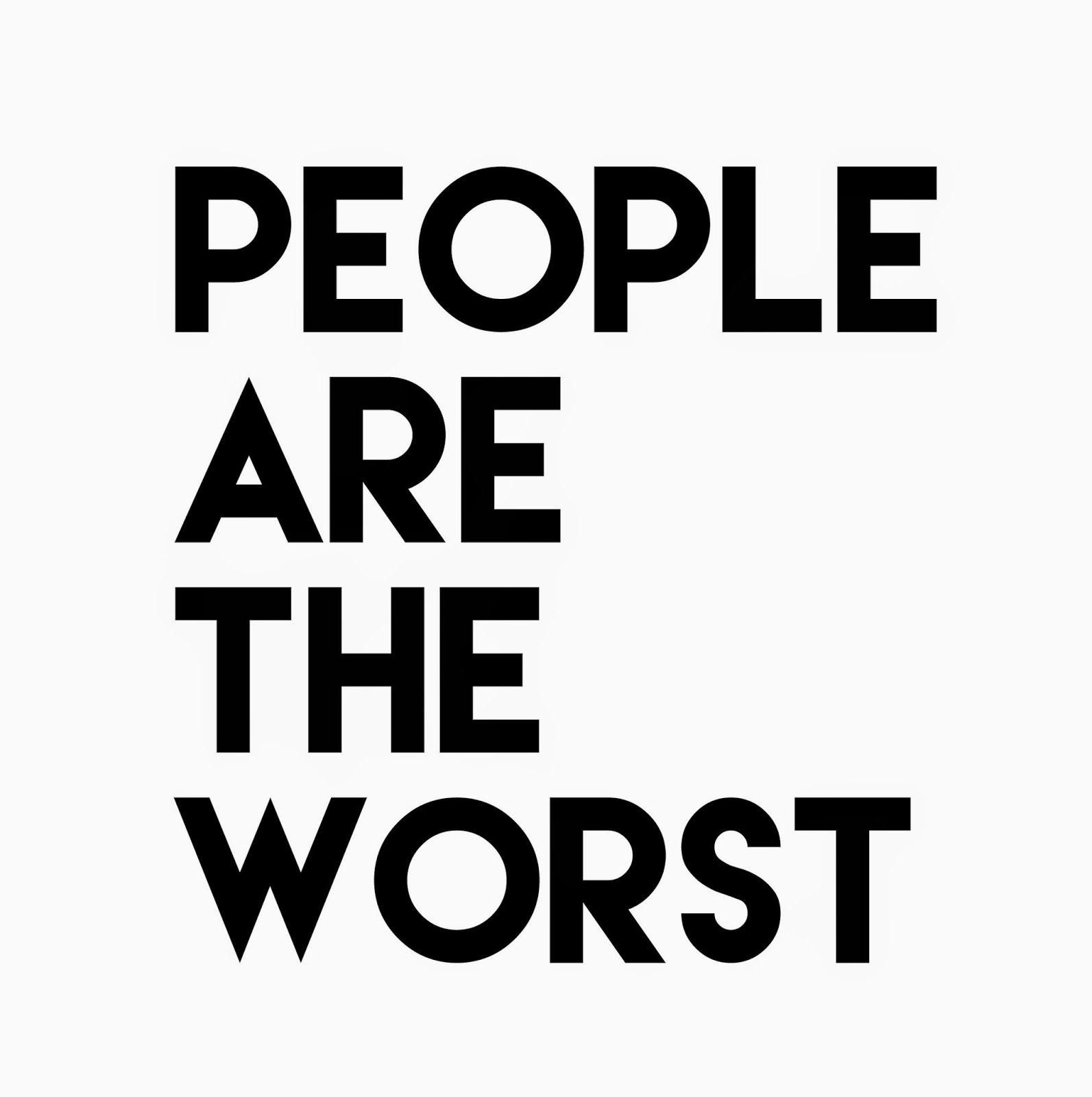 i remember walking into a grocery store years and years ago with a toddler and a baby. i probably looked like a normal whoever. but my life was in turmoil and when the sliding doors opened and i saw all the people, i thought, i wonder if they can all tell my life is falling apart in this very moment. if i can just buy a couple of groceries without crying...
did i need someone to tell me that my opinions on nacho cheese doritos vs cool ranch doritos was wrong? no. i sure didn't. because
it. doesn't. matter.
what i needed in that moment was someone to pull my cart out for me and say, you're doing a good job with your kids. here's $5, go to starbucks over there and get you an iced tea and a cake pop for that toddler.

it seems like with that knowledge in hand, that we're all trudging through this breath of life doing the best we can,  we could do a better job at rallying around one another and lighting other candles that have been extinguished by hardship and suffering. we don't have to be stingy with our flames because, at the very base of your knowledge , you can rest knowing that you're not the judge. you're not the sheriff. you're not a big deal on the internet. you are, however, dearly loved by God who cherishes you and made you with certain gifts and not others. some are eyes and hands and buns and the small toe. they all serve a purpose. he made you to love those difficult to love and not Lord over them with all your harsh opinions. opinions! say it again, OHHHH PINNNN YUNNNS.

LOVE is the command. that is such warmth, love in comments and words and likes and @'s and responses. they are the bright sunny windows in the harsh winter we live in.  they are light to those around them. they envelope people in love.

and as it turns out, GOD IS LOVE.

happy friday and all that.