i'm a white lady. i live in probably what would be considered the affluent suburbs. i drive an SUV and my kids eat organic things. i like pinterest and i like styled photos. i stay at home with my kids.

i shop at whole foods and i take pictures of my feet sometimes with a drink in my hand and post it to instagram. i paint my walls white and i grew up in a family with both parents heavily involved in my life. growing up, i went to a 99% white church and a 99% white school and lived in a 99% white neighborhood.

am i fitting into the white lady, suburb mold? do i sort of sound like you? give or take?

i learned in (again, mostly white) school that slavery was abolished and that there is no more racism. i totally believed it. i wanted to believe it. this is america, after all.
and then i moved to the city. for a couple of years with my family, i lived in the city with much more diversity. my black friends said, this is real. and i didn't believe them. because i'm not a racist and c'mon. no one says the n word anymore, right?

for those years i learned and i saw. a broken school system. city lines drawn by streets and subdivisions and churches and people. it wasn't what i had learned in my textbooks.
it became real. in those years, it wasn't a predominant, in my face issue on the news like it is right now, but it was an issue in my heart. i began to see the ways were I, (yes me) was racist. where i had formed opinions and ideas about people different than me and acted on those ideas.

it was shameful and hard. i didn't want to think that i could be a part of the problem. but here's the deal: i was. unknowingly, that was true about me. the more i faced it, the more i saw.

we have a law in this country that people are equal, not ranked according to their skin color. do you know why there's a law? because our natural bend is to make ourselves better than others. white people did a lot of horrendous things and so we needed a law. here's something on paper so you will know it's not right.

now here's where it gets tricky. just because there is a law, doesn't mean people's hearts were changed. the law is there to expose and guide. we need the law because we are naturally wayward.

in the bible the concept of law is the same. it is there to show us wayward hearts, but it has no power to actually change us. white lady, suburb mom's: it is silly to believe that just because a law says something is wrong, means that people's hearts have changed or that people abide by that law. you know this because you make rules in your house all day long and your children do them begrudgingly and only because you're watching. (or is that only in my house?)

i know the speed limit says, 30MPH on my street. but i go 45 because the police officer isn't watching me. when i get caught, i feel bad because i got caught and have to pay money, not because i have grieved my government and made the streets unsafe.

are you following me here?
black people you know racism exists, you lived it your whole life. i'm not addressing you. i'm talking to white women, probably 90% of my readership(that's a guess, but i bet i'm right) who think that this is all over-talked about. over news-ed, blown out of proportion. to those women who think racism doesn't exist because you don't ever see it, and because people told you it doesn't exist. sure racism exists on both black and white sides.  of course it does. but right now, we're focusing on being a white person and acknowledging our own wrongdoings.

when i watch Ferguson on the news, when i watch the choke hold over and over on Facebook. when i watch a little boy get shot at a park, i am appalled.

i'm a typical white lady from the suburbs and these things do not sit well with my soul. i don't even have fully formed ideas about all of these issues but i want to vomit when i watch a man say, i can't breathe over and over again. and then dies as i watch it.

as i white woman i read on Facebook that it's time for white people to just listen. then i read that it's a shame that white people just sit around and do nothing. i read that my black friends are hurt from the white friend's response or lack of response. it's very confusing. and can sometimes feel paralyzing. i totally get that.

so how about you just start with you.

and i'm just going to start here. i'm going to use my voice where it is heard.
because one time i heard God whisper, i'm going to use your voice. and i thought he meant singing. (laugh). which is funny.... because i'm not a great singer...put me in a choir with 30 people around me and i'm ok. but i think he probably meant, like this. he gave me eyes to see when i was in the city, and then he brought us to the suburbs. why? maybe just so i would have this perspective for this unique time.  a perspective to take what i saw and turn it into a mouthpiece to the suburbs. to help whoever i influence see that something is not right here. 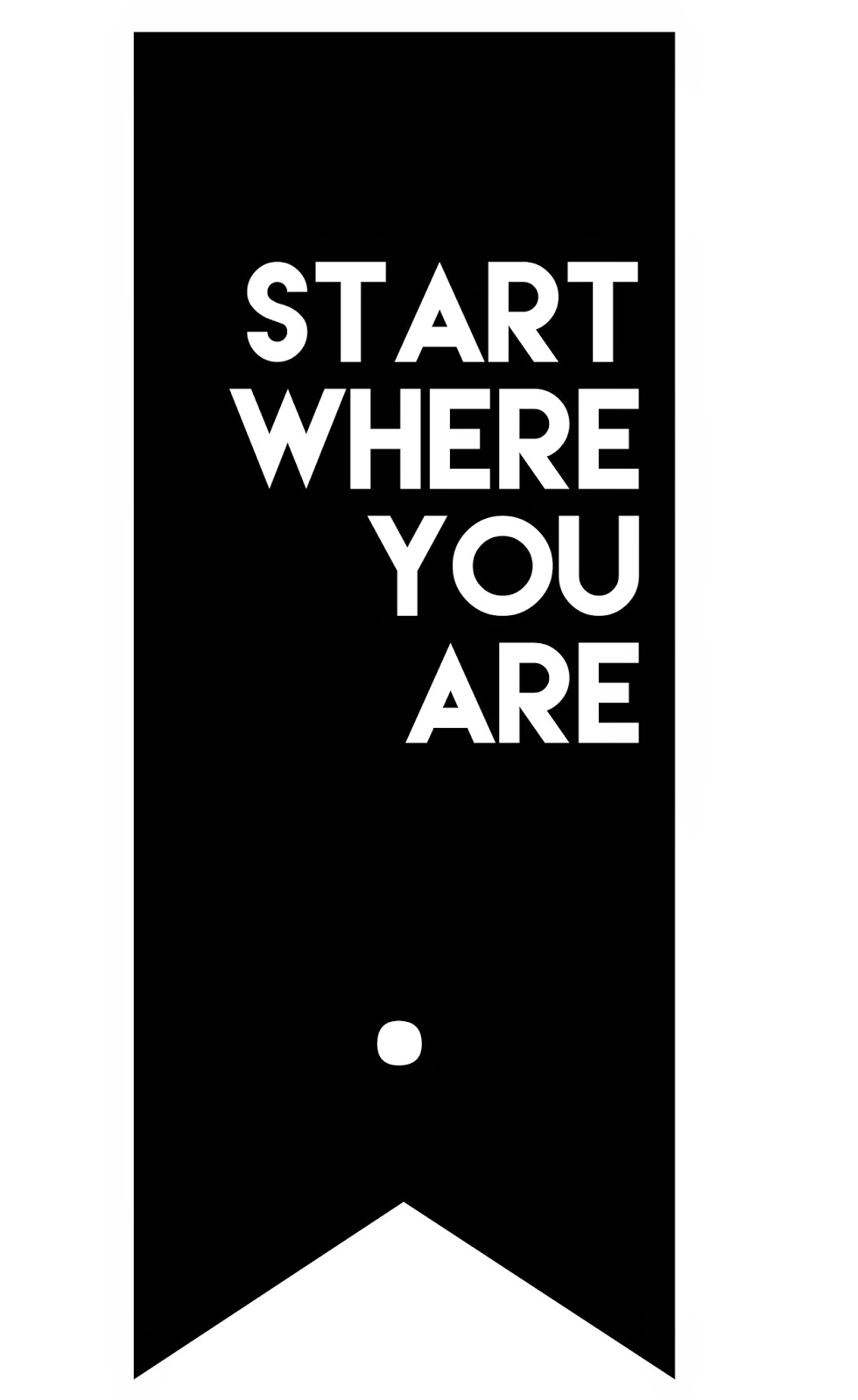 notice, i'm not offering a solution. i have none. this is only the start to a conversation in my world. i may do it wrong, i may incite a bit of anger. surely i offended many people by using the words black and white. but, that is not my intention and honestly, internet fights don't change anything. but starting where you are with your voice does.

i believe the gospel has something to say about all this and i believe that it calls us to reconciliation. if you've ever had a hard conversation with a friend over coffee about hurt feelings, you know how completely awkward it is. this is no different. awkward. clumsy. hurt feelings on both sides. we're going there.

if you want to change the world, start small and start right where you're at. i may not be on the picket lines in st.louis and new york, but my influence is here and that's where i'll start. where can you start?

stay tuned for an interview on race in the coming weeks or so. nothing formal. just a conversation.
Posted by Jami Nato

Email ThisBlogThis!Share to TwitterShare to FacebookShare to Pinterest
Labels: reconciliation