i got sick last week. a little tickle in the throat turned on me like a toddler at target in the checkout lane. you know what i'm saying...everything's fine and then within 10 seconds someone has peed on the floor, stolen a pack of pokemon cards, eaten various and sundry chocolate and or chapstick items at their leisure and then topped it off with a demon possessed tantrum.

i was fine and then. and then i was laid out.

on monday, i woke with 100% no voice. of course this couldn't have happened on saturday or sunday when my husband was home. it happened when it was just me manning the house. THE ENTIRE DAY i whispered. sometimes i had to clap so someone would look at me. a couple of snaps every now and again. a whistle here and there. basically i looked like a frantic one man band with no instruments trying to play for a sold out audience. of 4.

i whispered or just couldn't even try to intervene with the kids all day. and guess what, they whispered back. or they just dealt with whatever it was, because i couldn't help.
with the intensity in which i communicated with them, they communicated back.

this was incredibly convicting because, in general, our house is loud. there are tantrums and melt downs. my kids yell at me. we've been having lots of chats about being disrespectful in this house. do you see where this is going?

we're an angry household. my kids roll their eyes at me because i roll my eyes at them. they yell at me because i yell at them. just gigantic mirrors walking around. i totally get that some kids have anger issues that don't spring from their parents, but in most cases around here, i think it's pretty learned.

it's sort of hard for me to say that to the internets because, i don't know. no one talks about being angry with their kids. we can talk about all the other ways we fail, but for some reason, you can't be an angry mom. you can pinterest fail all the things but you can't REALLY fail as a parent. hashtag too far.

I lost my voice and I gained an eyeful of my sin. i laid in bed whispering to my husband that it has to change. and he whispered back, we need God to change us.
and then i yell-whispered, quit matching my whisper, dammit. you can talk!
we fell asleep laughing. i repented and i think it might be the first time as a mother that i didn't feel shame about such an awful, repetitive sin issue. i actually felt relief and gratefulness that God would care enough for me to show me a sin issue in such a tangible way so that i could repent and so that he could change me.

i didn't wake up saying that i was going to not yell and not be angry. no unachievable goals we all give ourselves in the morning. no.
i just swam in grace.
by now i've realized that me making me change leads to repetitive sin patterns that never get fixed. it also leads to a lot of shame. i was supposed to do better today! i am the worst because i did so many things wrong.
or it leads to arrogance. i'm amazing! i've done the right thing for 4 straight days! look at all the other moms who are doing it wrong! 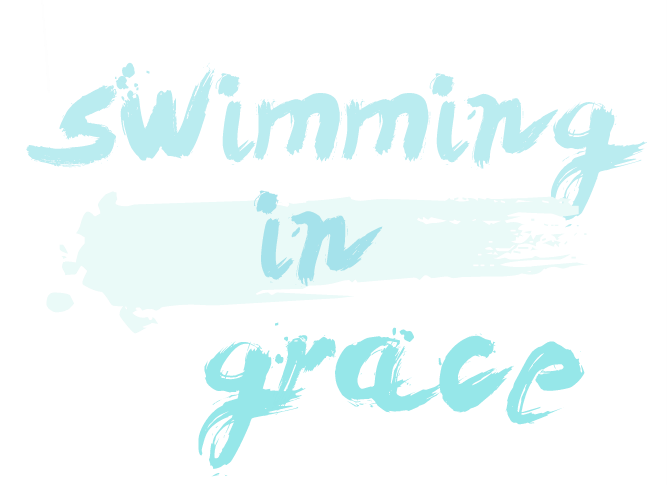 listen, if you're an angry mom, you're not alone. in fact, if you're experiencing it, chances are there rest of the 400 bazillion moms are experiencing the same sin issues. because we're all humans who need to be saved from ourselves.

i guess the point for me isn't to stop being angry (or behavior change), it's to run to the cross. if that is the case, then slaying my sin isn't what i'm focused on, because, well that's impossible. have you noticed? we all just keep sinning. so i'm not playing the too-christian-to-share-my-shit game. i'm not going to pretend that my life isn't full of terrible sin and that i don't yell at my kids. i'm not bowing to the internet Gods and making my life seem incredible, with a few mom fails here and there.

i'm more desperately lost in my sin than that.