it's one of those things you say you'll never do: throw a "character" party. or let your kids wear clothes with disney cartoons on them. but then your kids love something so much and you you sort of love watching them be happy, so you oblige.

so penelope is crazy about the movie, frozen. and princesses. and just all plastic, horrible, disney apparel. it's a thorn in my side. so i felt like we compromised a little on this party. i had no real disney gear, but i stuck with the frozen color scheme and the Lord smiled on us both. and really, it was more of an olaf party, because i felt like i truly connected with him when i watched the movie 400 times everyday. i swear, once, he made eye contact with me while i was vacuuming. as if to say, i acknowledge your hard work today. 'twas a moment i'll always treasure. 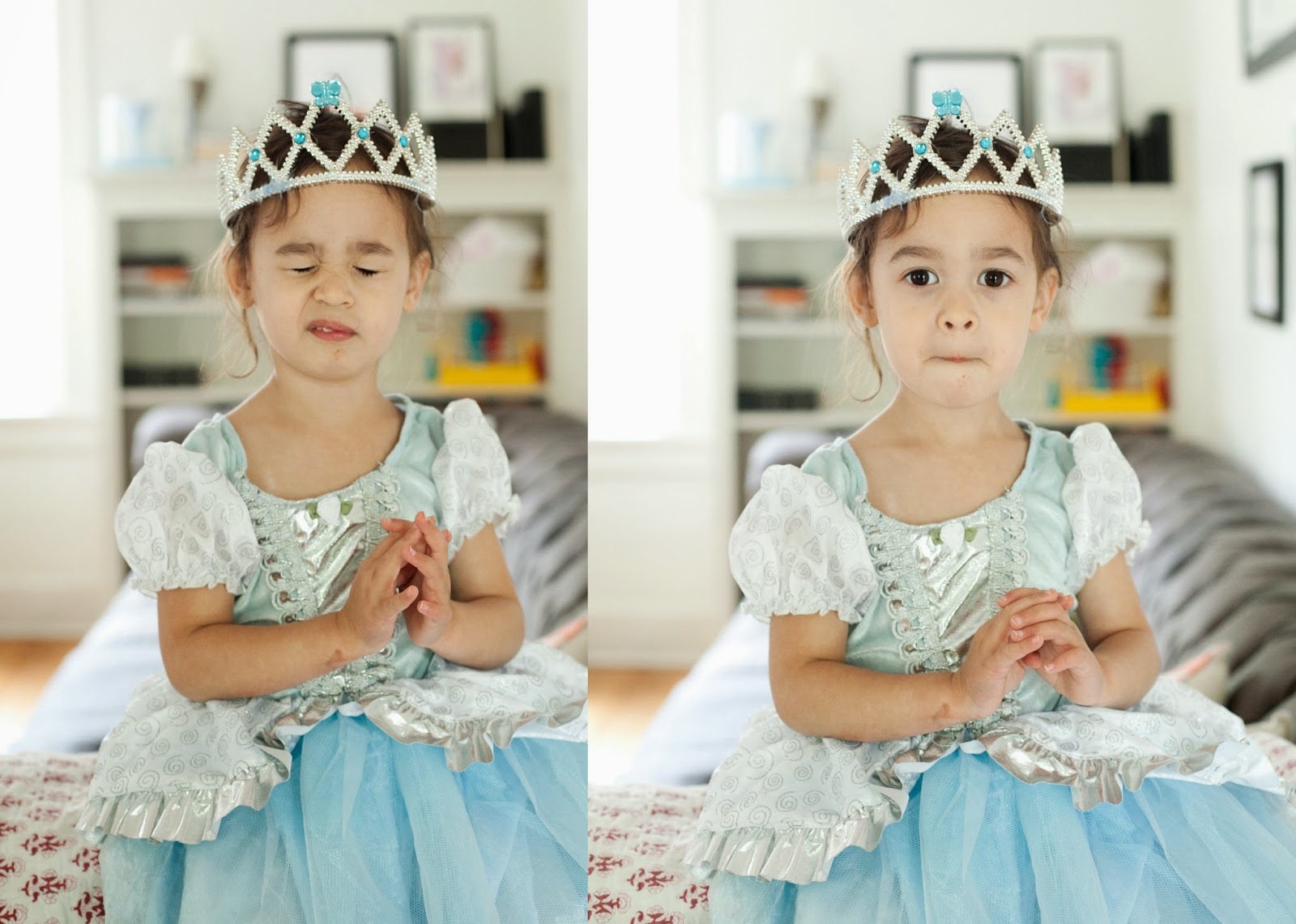 anyway, this is what penelope does when i ask her to make a princess face. i'm pretty sure she'll go far in the princess world. 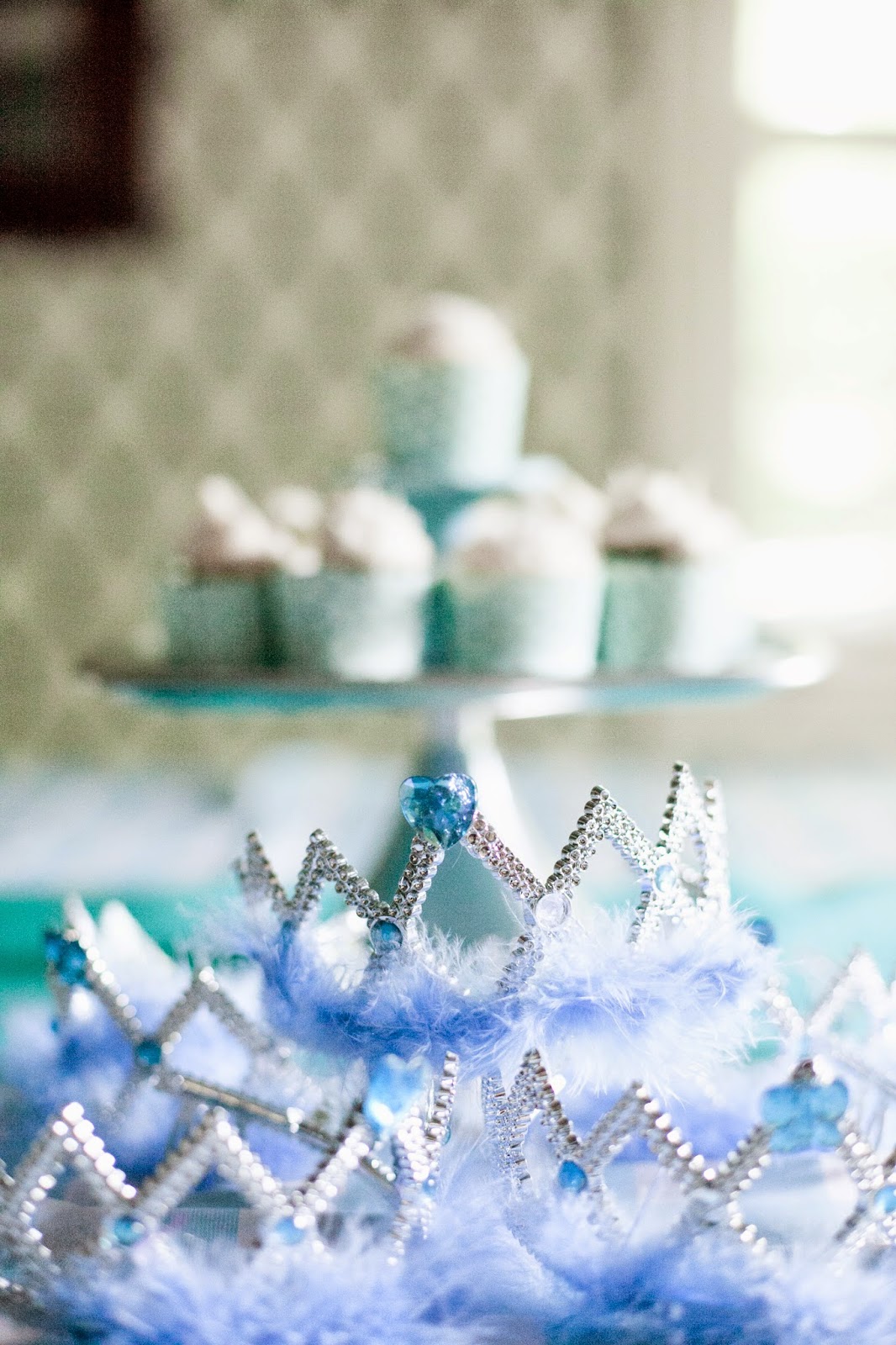 tiaras for all the little princesses that attended. dollar store for the win. 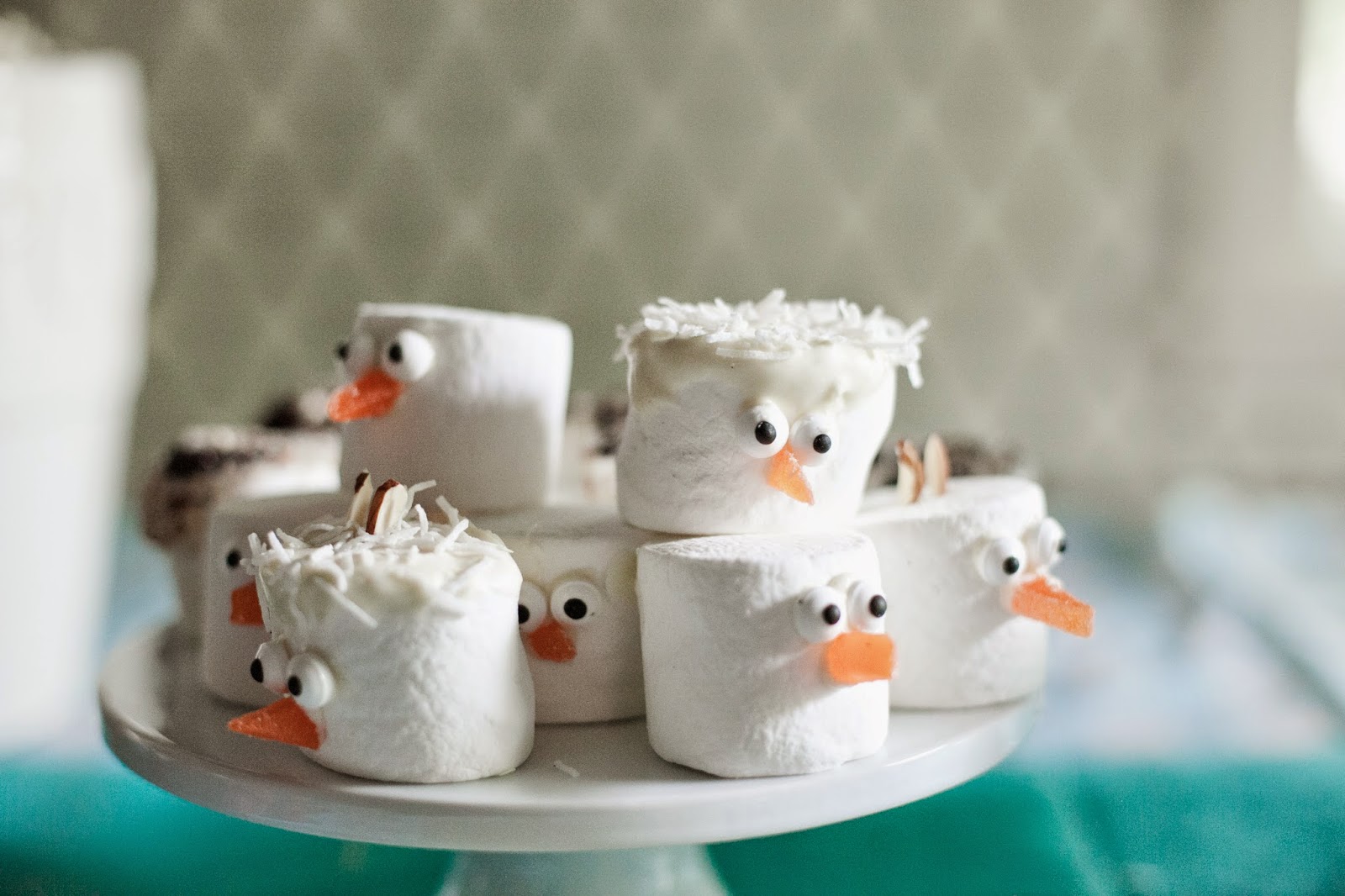 um. i tried to make olaf heads. they look like big bird. basically i'm amazing. but when i saw these candy eyes, i was like, yes...i will make snow man heads from giant marshmallows because i'm the JAM. of course, when i saw the finished product, i was humbled in the sight of the Lord. 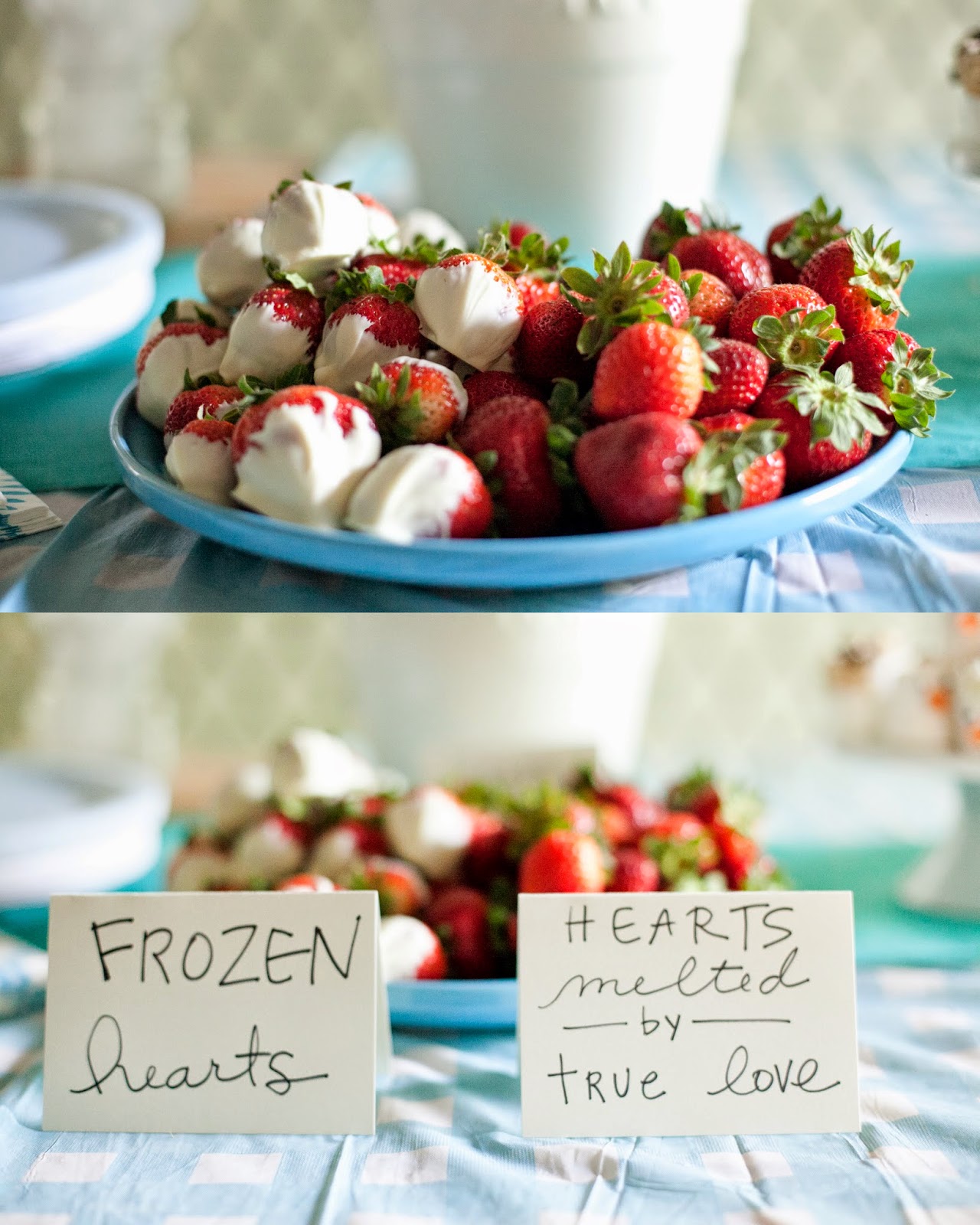 i dipped some strawberries in white chocolate and called them frozen hearts. sure, i could have gone the extra mile and taken off the green, but.... NO. it's the thought that counts here, friends. popcorn in a bowl... it's obviously called SNOW, people. i refrained from extra butter because no one thinks yellow snow is funny. 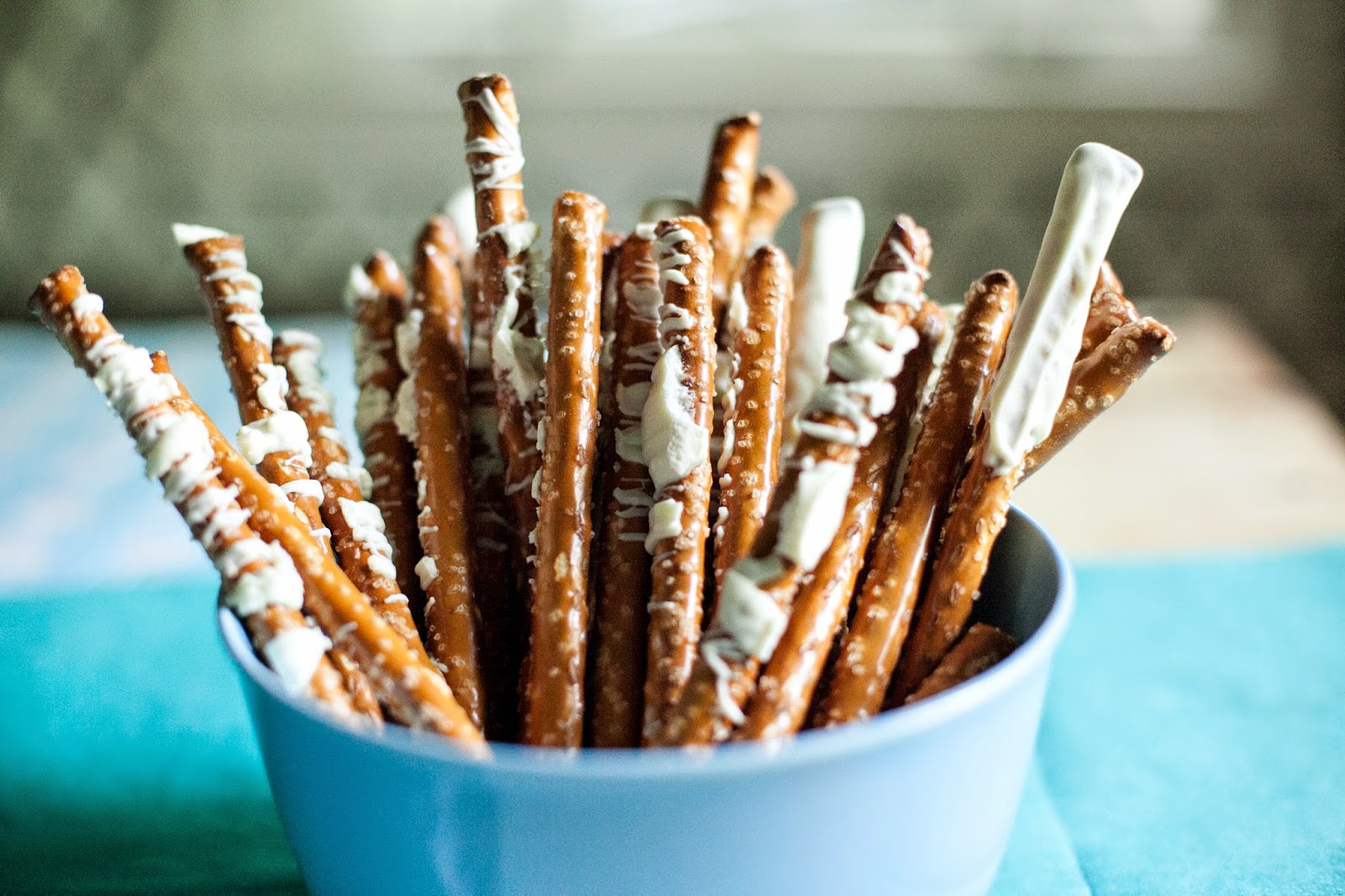 i called these masterpieces, "olaf hands" 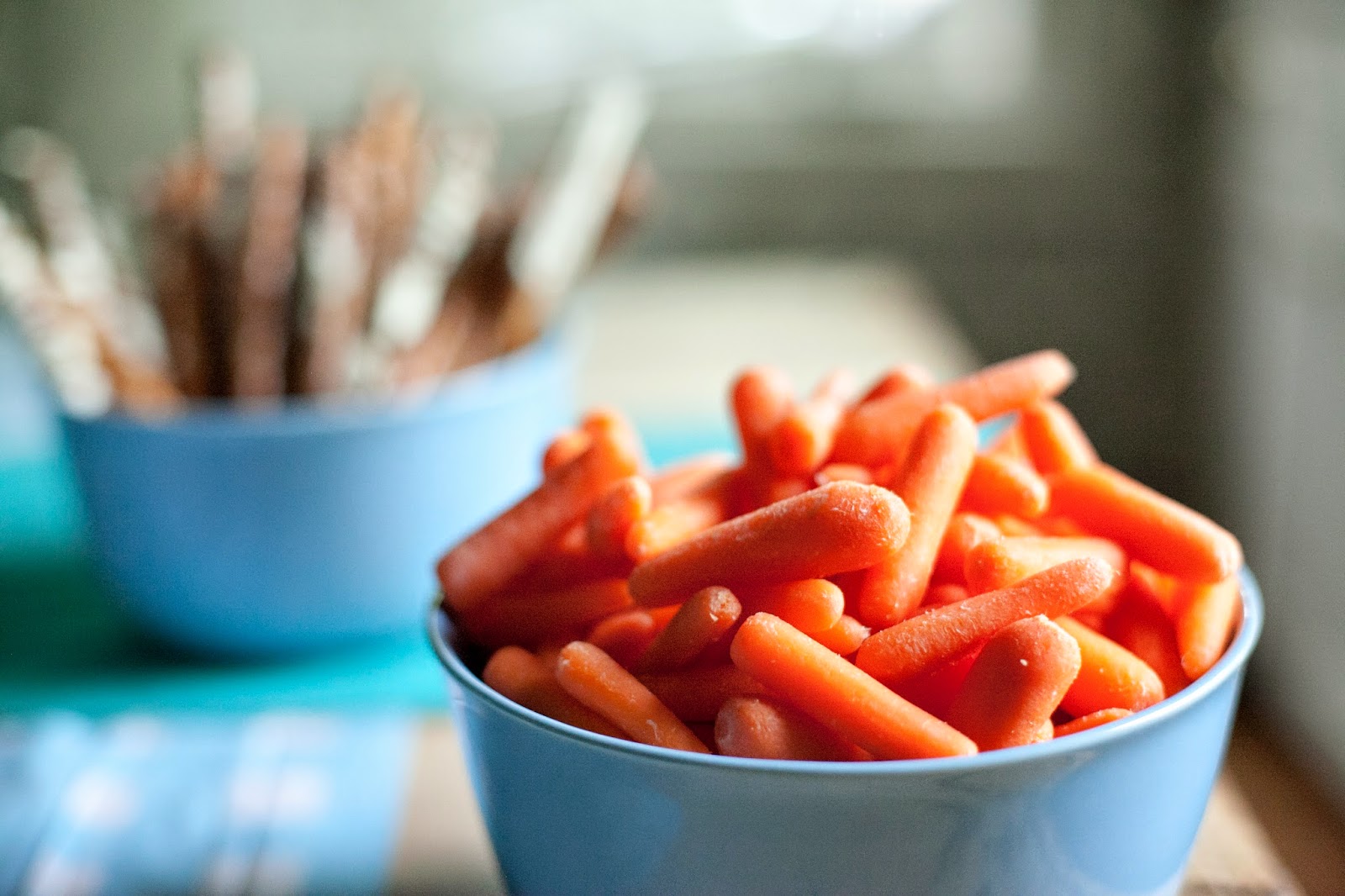 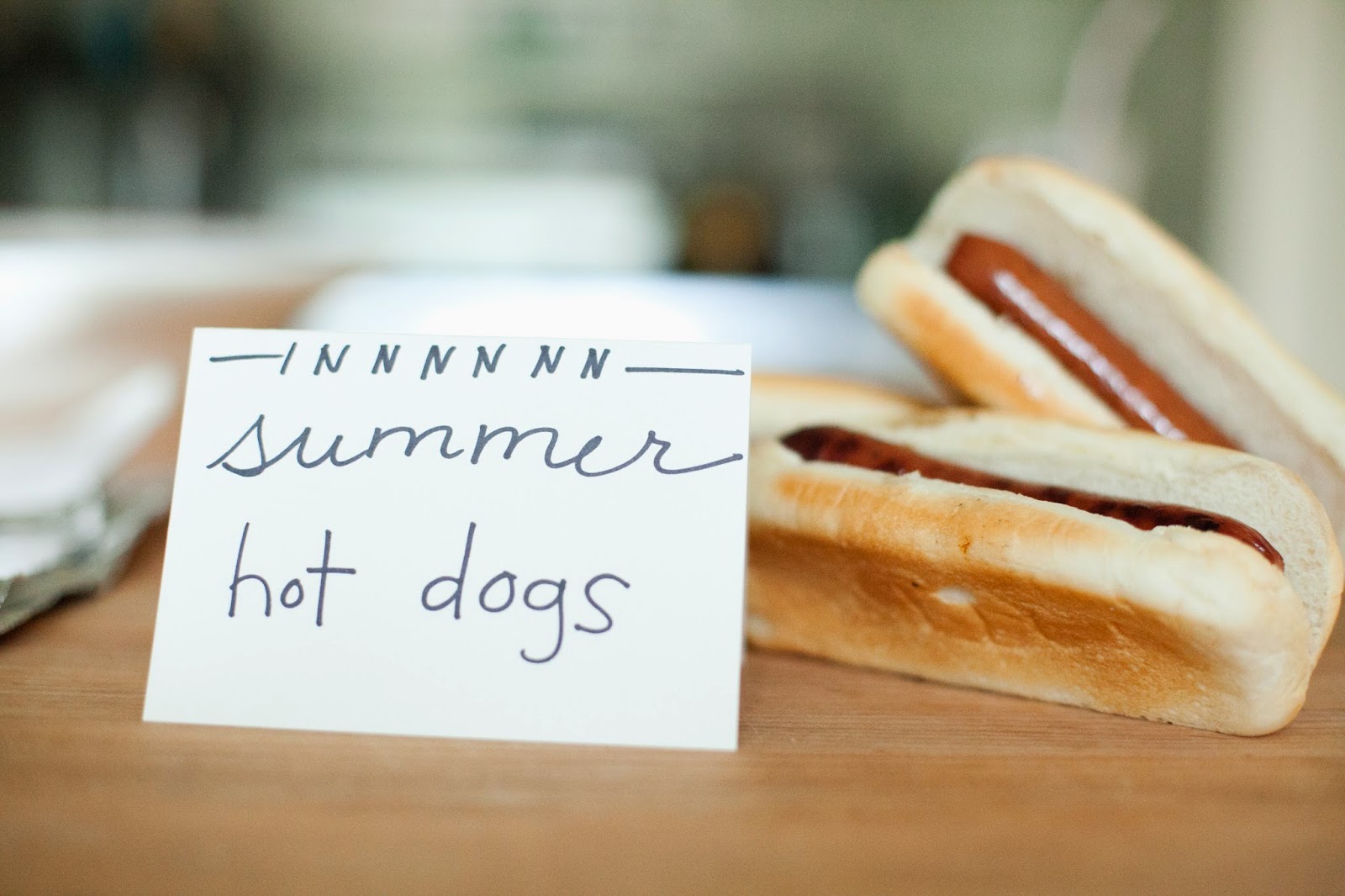 and we had hotdogs in honor of the summer that olaf loves. 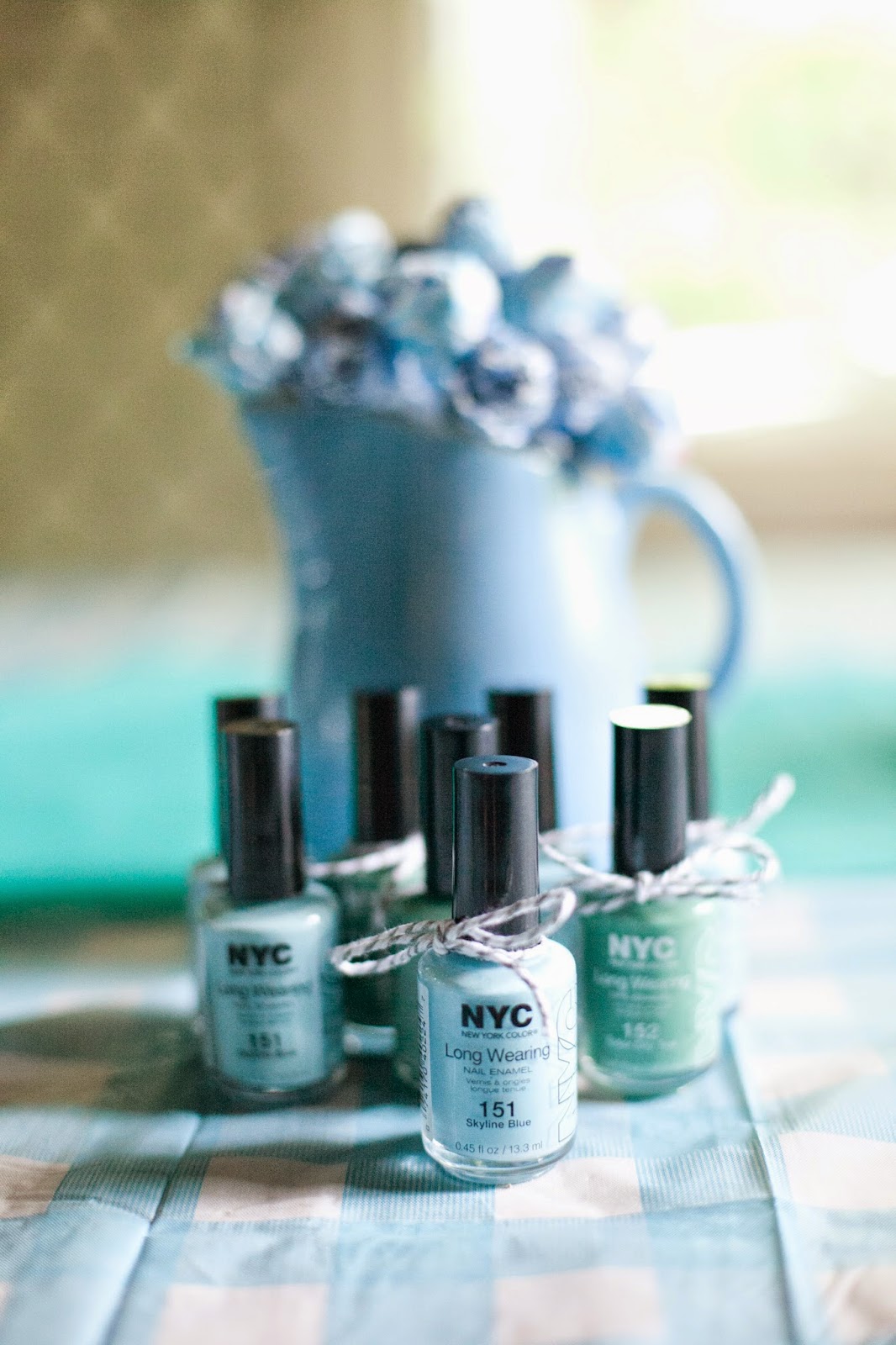 the party favors were blue nail polish because, well, i was like, look... another blue thing at target. i'll take 10! 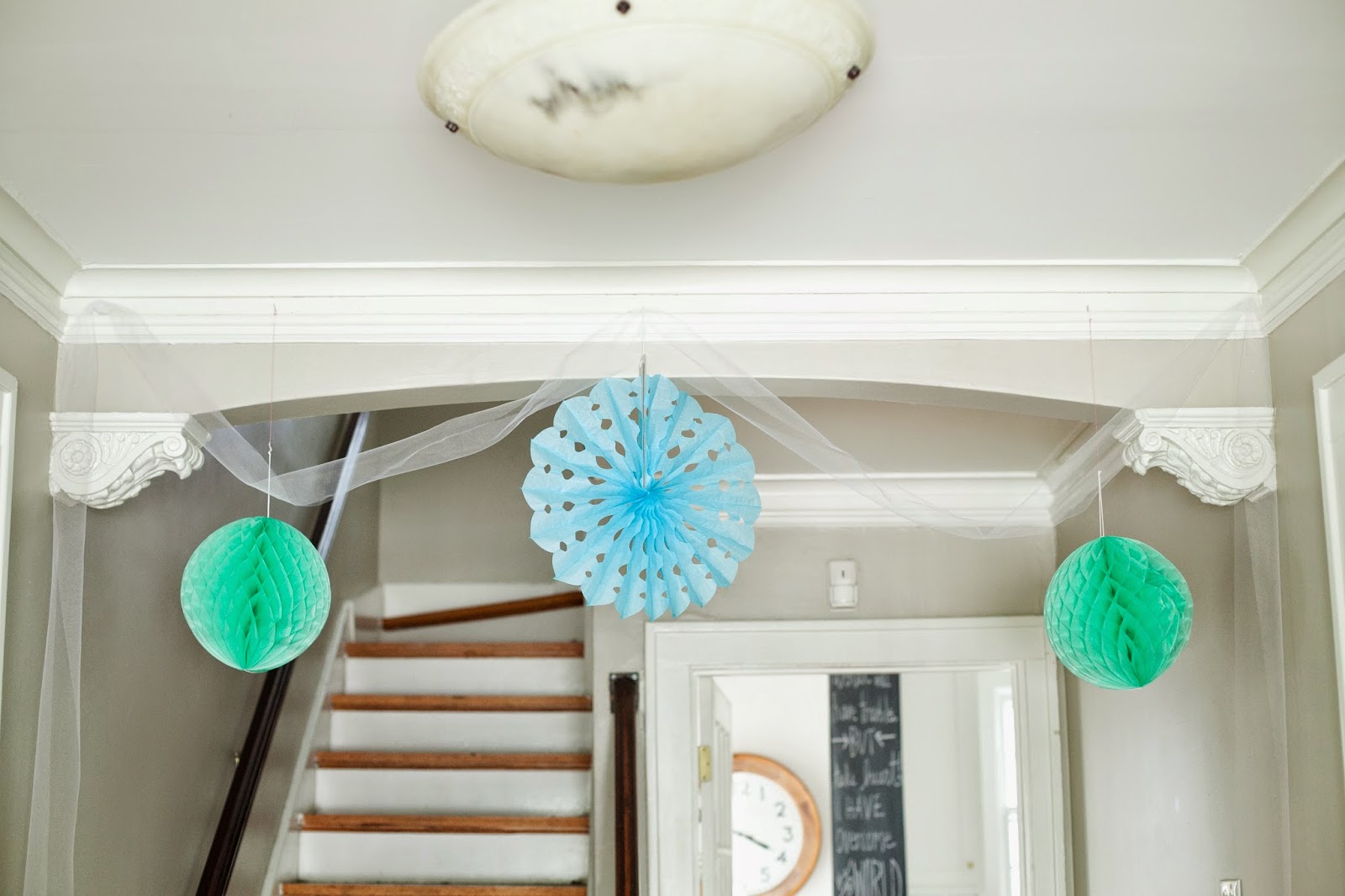 this is what it looks like when you're 30 weeks and pregnant and you're like, here's some decorations i found in the party section. you're welcome, child.

now look at our little baby. 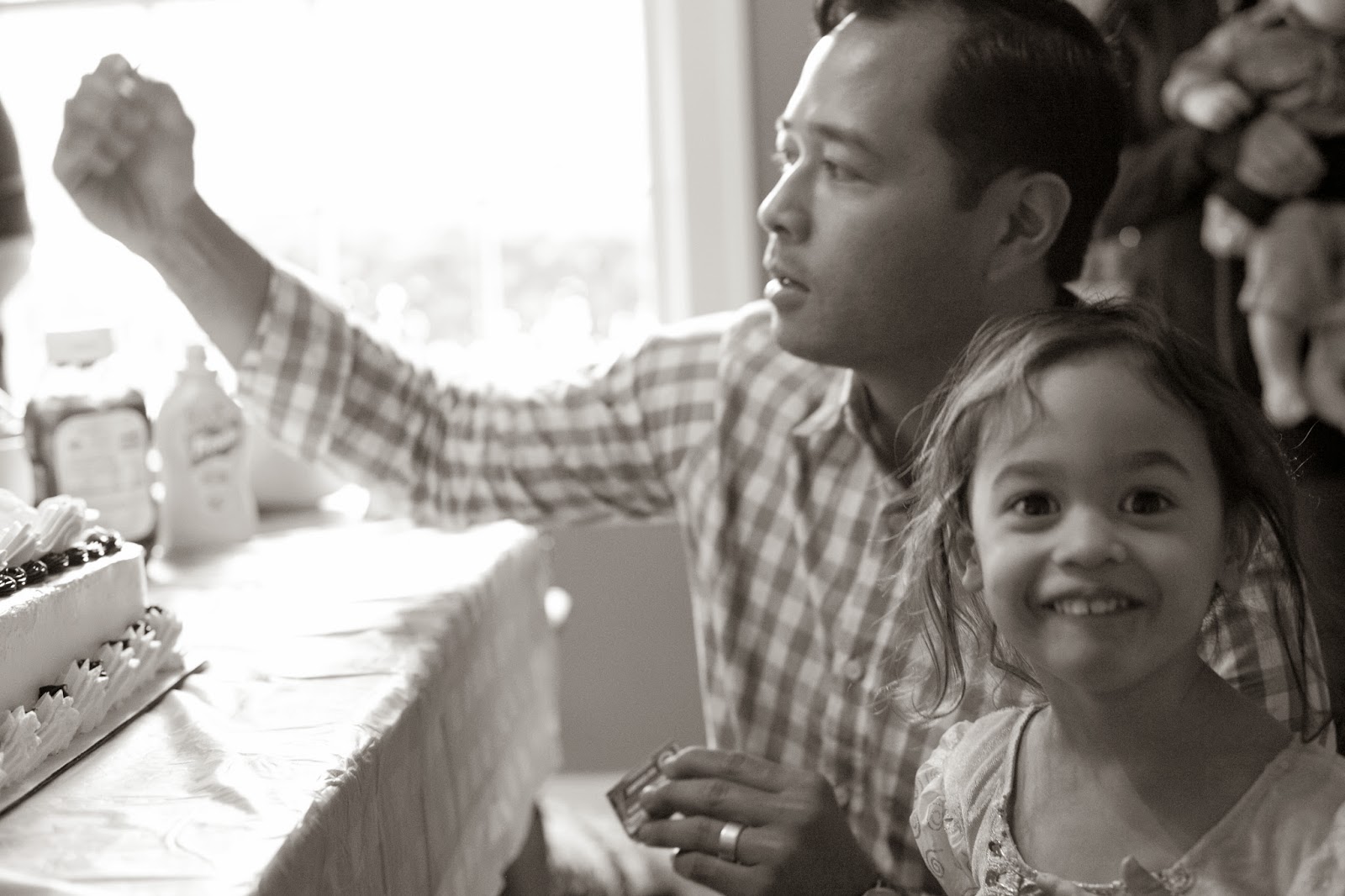 turtle bird and her teeth! 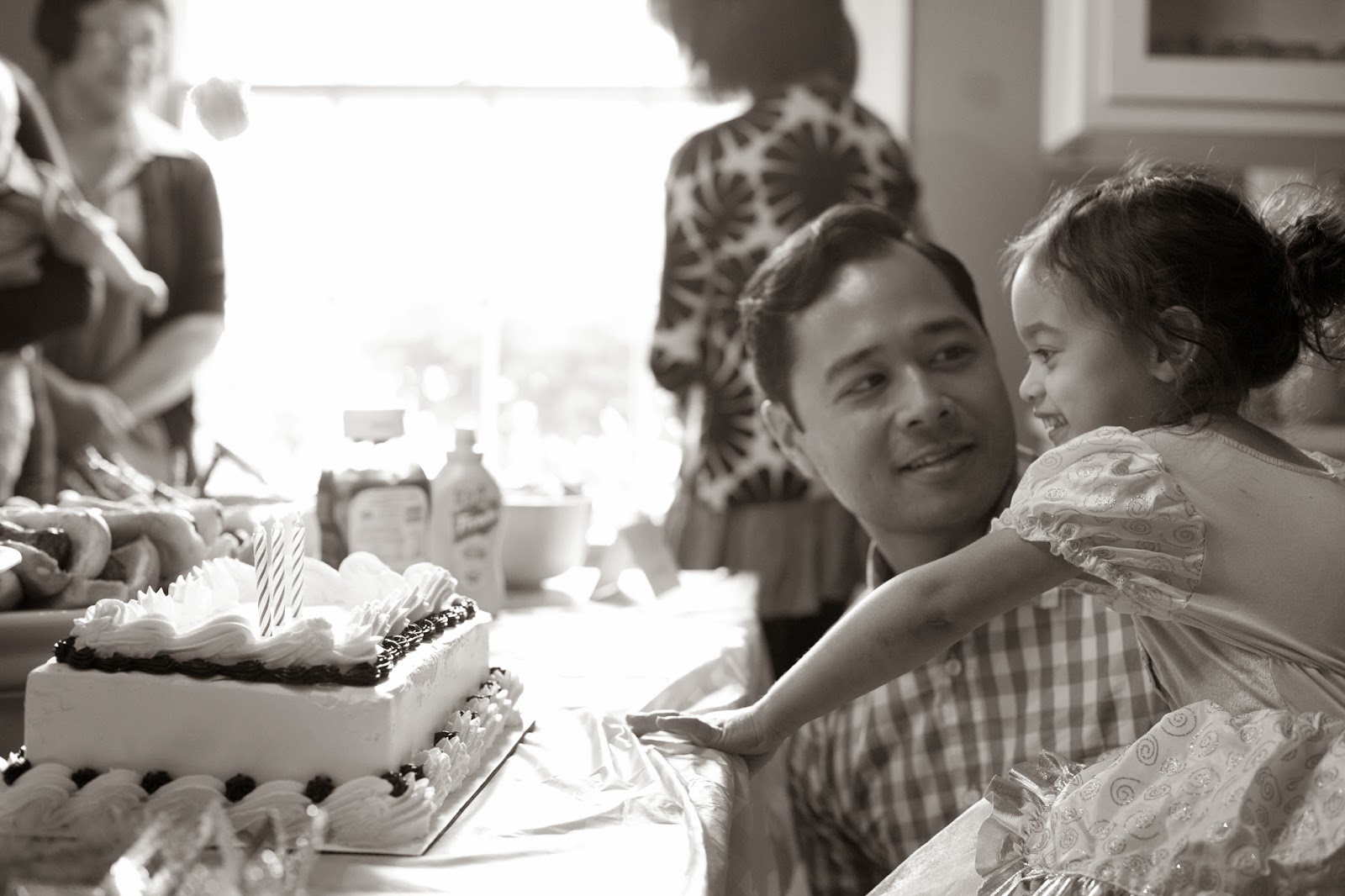 the excitement is palpable. 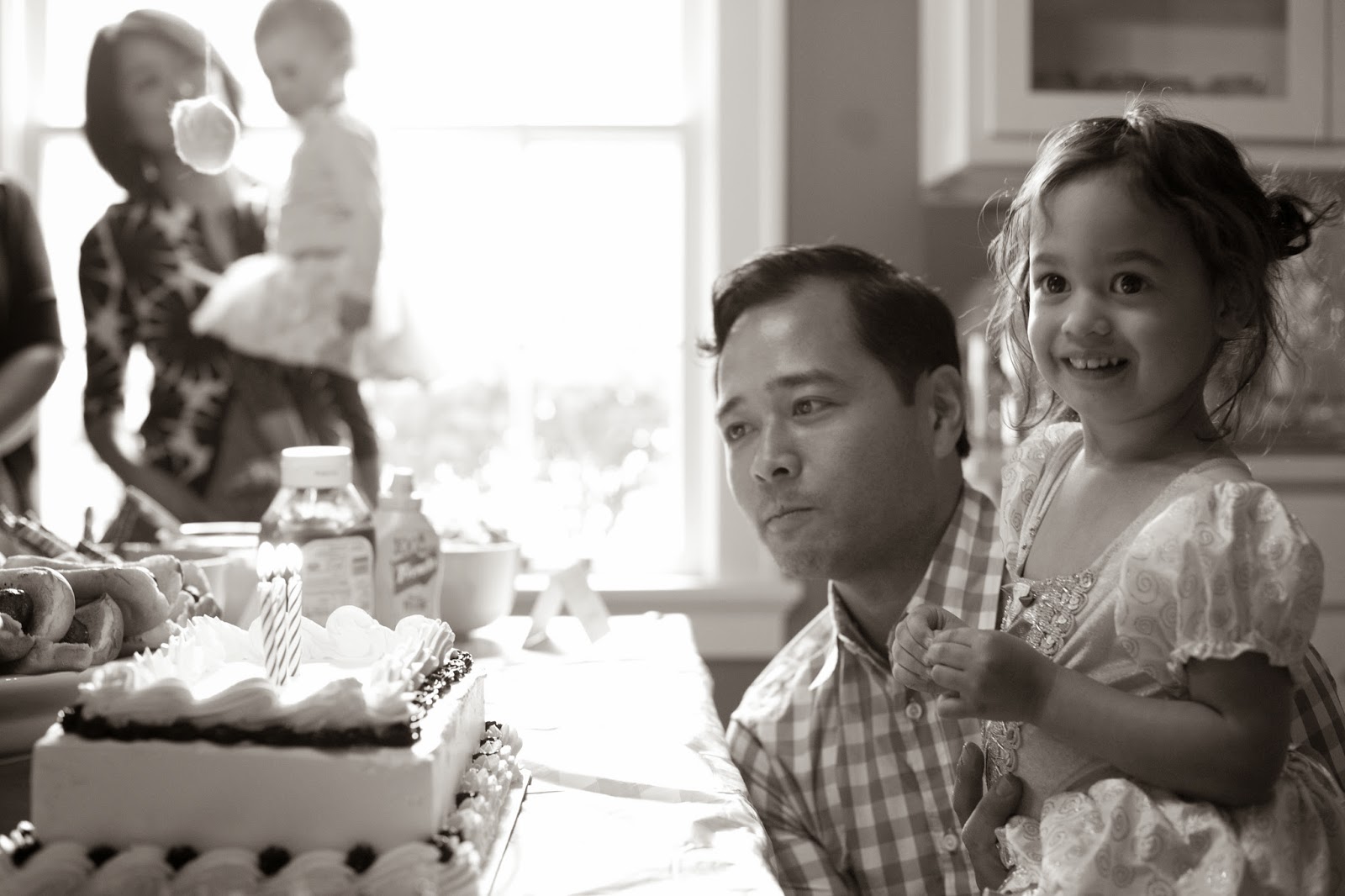 i'm basically a princess. just look at my face. 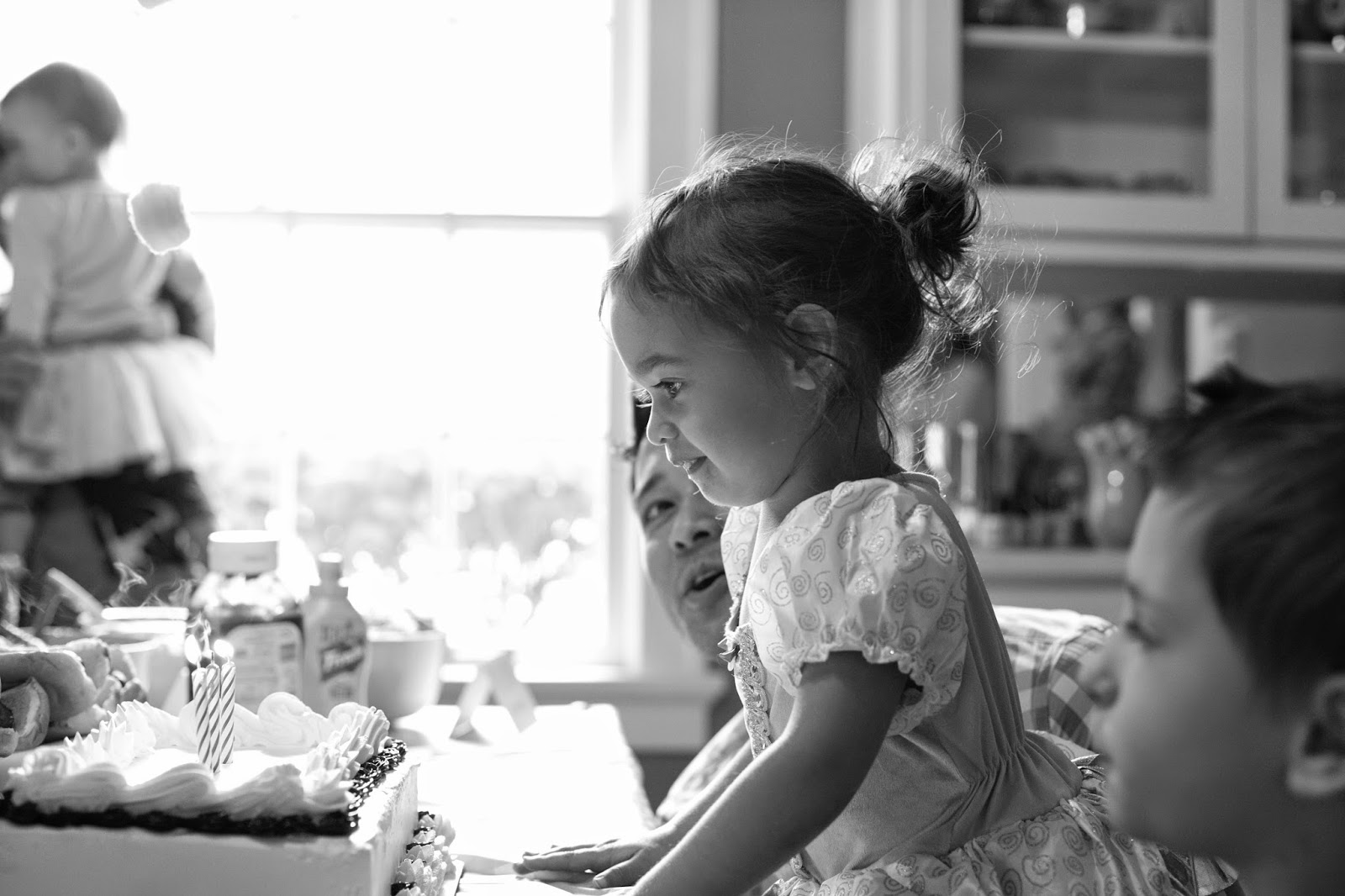 i don't even care that it's blurry. 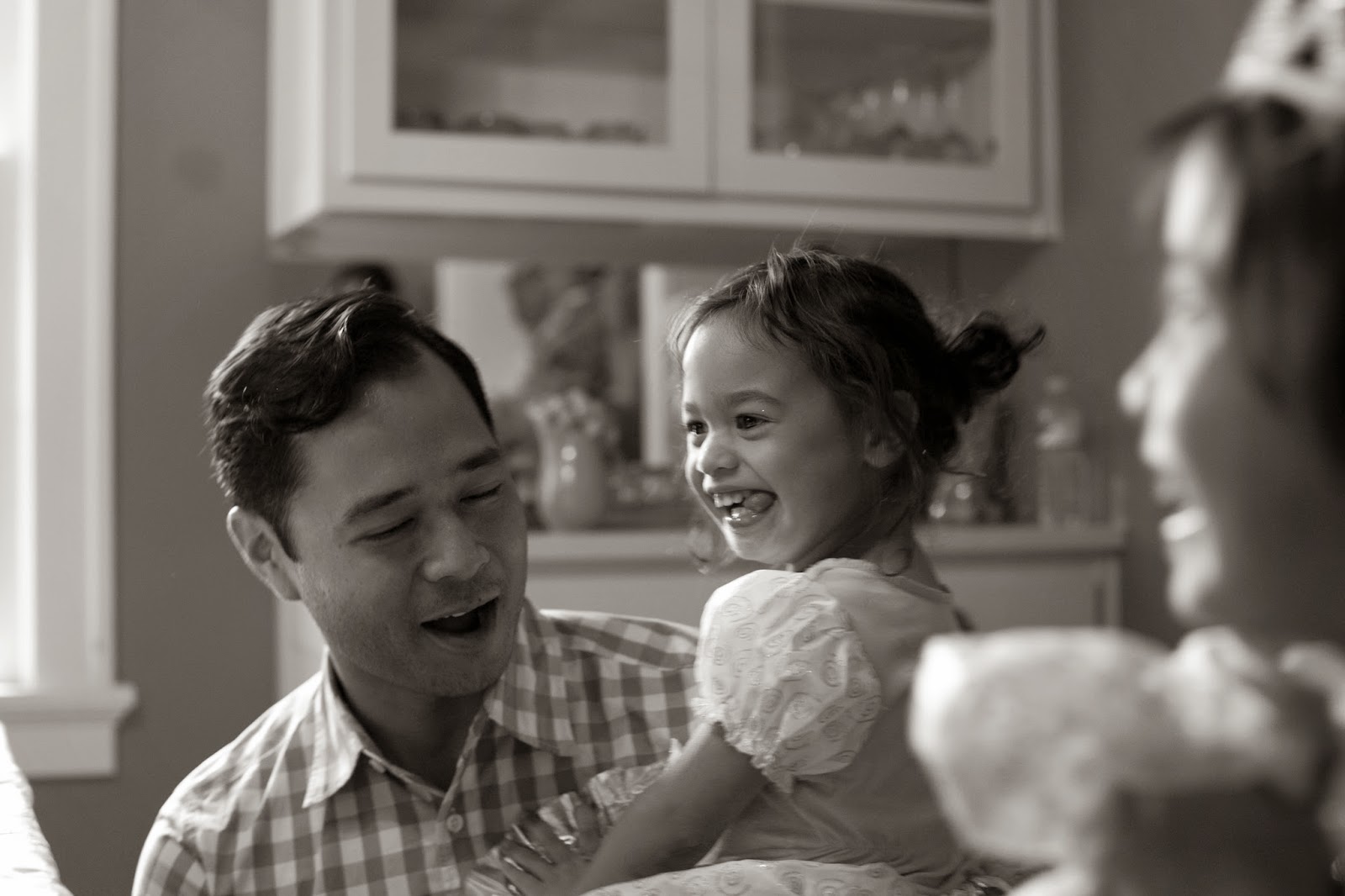 and i don't even care that nato is making a weird singing face. (too bad you can't hear him sing. it's everything you think it would be and more) 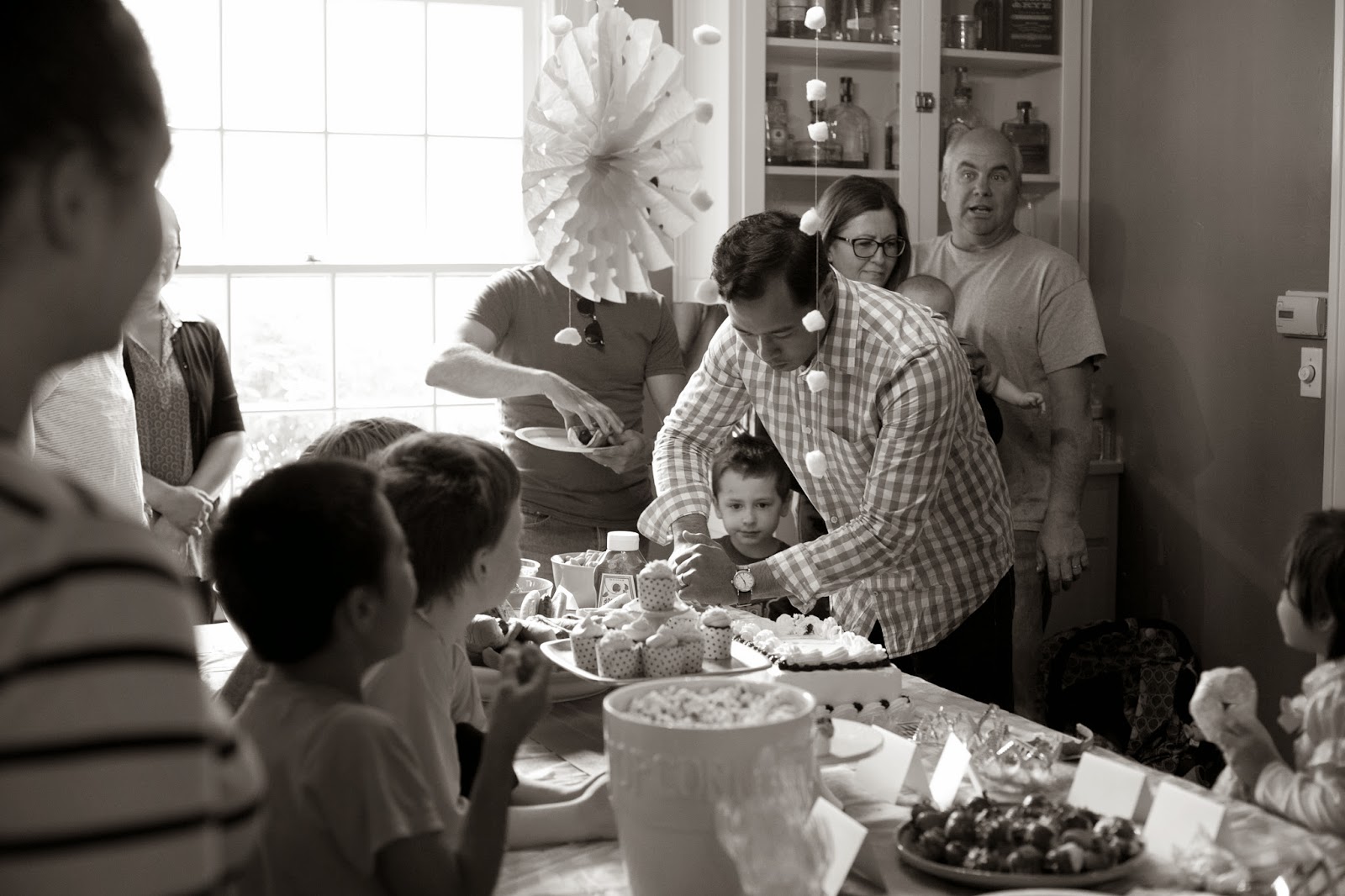 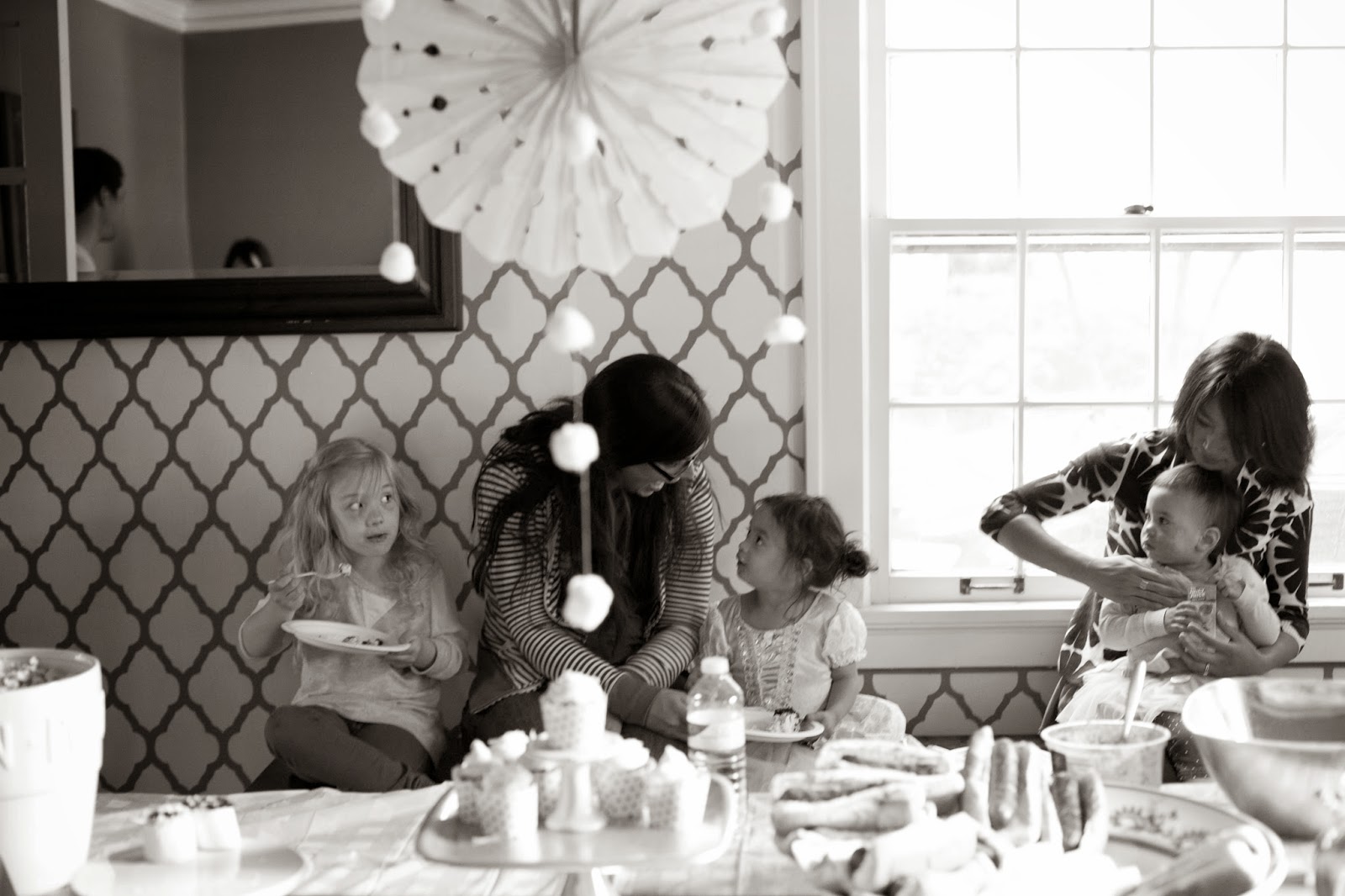 and i love this picture because penelope loves our friend rachelle so much. 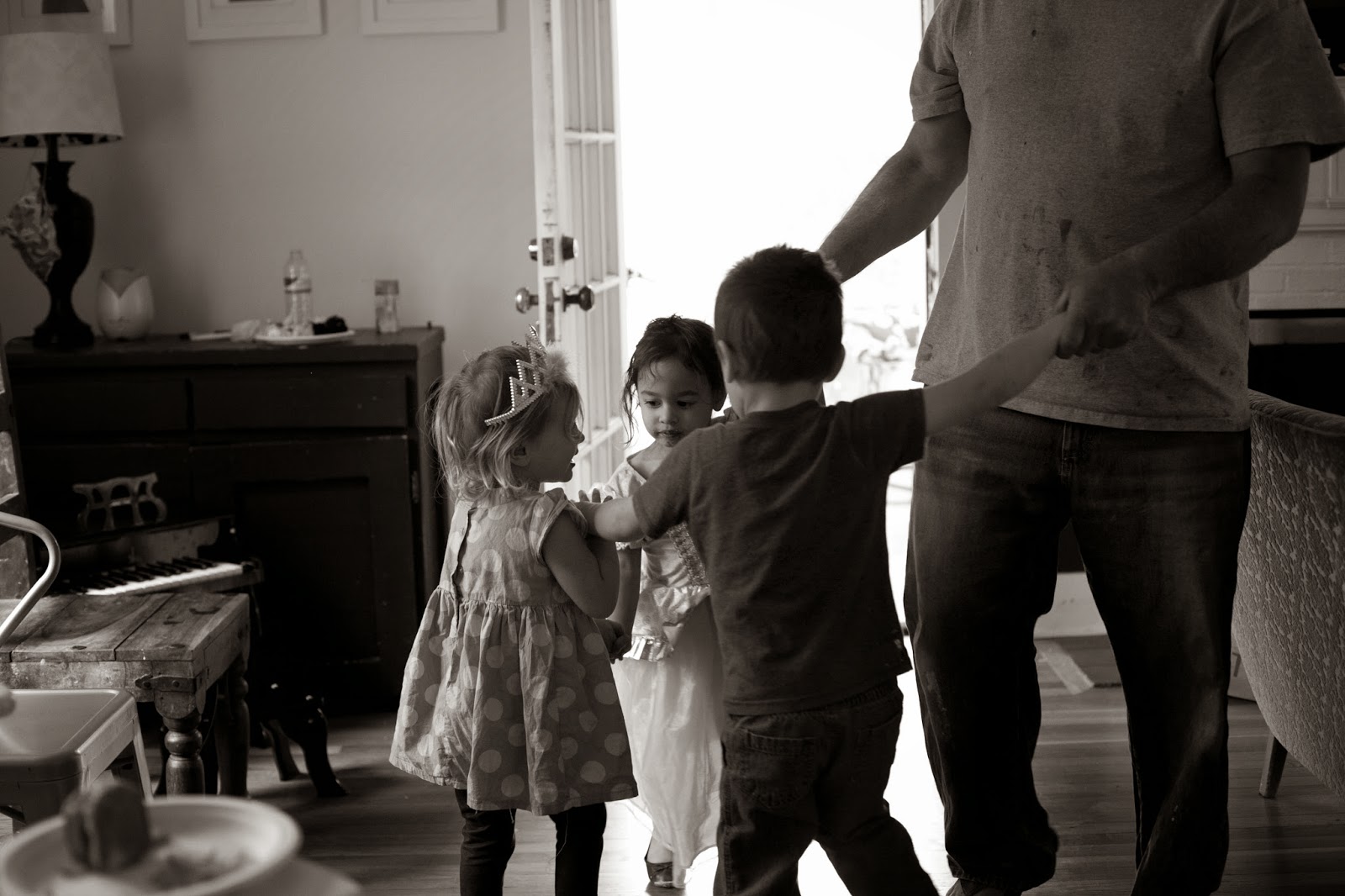 and i love this picture because, no, that's not a homeless man playing ring around the rosies with the kids. it's my dad. who didn't think it necessary to dress up/clean up/just wash his hands? for the occasion.

happy birthday, sweet turtle. you are full of sass and personality and a lot of words. imagine that. i'm praying that the Lord uses your dramatic flair in hollywood for his glory. you are a sweet treasure to this family.