every time i get pregnant, i know that it means that for that first trimester and maybe longer, i'm going to fall off the face of the planet and be sick as a dog.

like, what does sick as a dog even mean? it's a weird saying. but i am as sick as one, i think?
moving on.

one thing that has helped me tremendously is unisom taken with B6. you're like, doesn't that make you sleepy? well yes. but i take it right before bed and then, let the sleep fest begin. you might be drowsy in the morning if you take your unisom anytime after 9.

i'm not a pill popping advocate, but i had wondered why, when i took 1/2 unison the night before (to get to sleep), i could get up and function in the morning. i finally decided to google it...i mean, i can't be the only one that this has helped. and would you look at that?! pregnant women are raving about it. so much so that now, for much more expensive, you can buy it as a prescription...this unisom (Doxyalamine Succinate) and B6 combo. no thanks, i'll do it the cheap way. 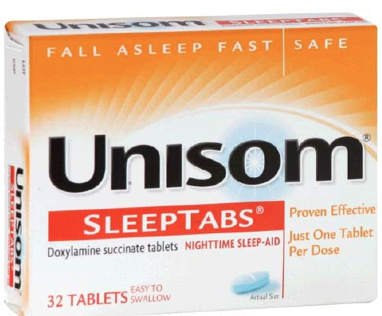 i have also taken 1/3 of a unisom and B6 around lunch time if i can't function. of course i nap after that!
honestly, i think being sleepy is better than being super nauseous all the dang time. it's so miserable.
i'm a hippy in a lot of ways, but ginger makes me want to throw up and i can not just "tough it out". people who say that, have never been this kind of sick. it's like having the flu for 3 months straight. MISERY.
now, i've taken zofran but 2 things, you may not throw up but, you don't poop for 3 months. and i was still nauseous. so that was a no-go.

one hippie thing that actually works for me is taking probiotics. if i've taken my unisom and B6 and am having a rough patch during the day, i pop a probiotic and it really does take the edge off.
my honest prenatal vitamins come with probiotics in them and have been wonderful. i also like that they are a whole food vitamin. 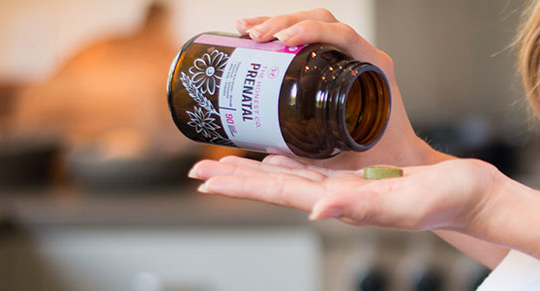 i have put peppermint oil on my actual stomach (right under the ribs, not my belly.) and that has helped too. if you haven't already considered jumping on the essential oils bandwagon, they are pretty magical.
i'll write more about how they've helped us later this week. 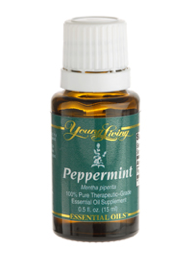 another thing has worked get me through a rough patch is hard candy. it's so weird because i NEVER eat hard candy.  i'm not sure if it's because my blood sugar fluctuations are making me nauseous, but whatever the case, a good old hard candy has helped me pull through some rough afternoons.
minty gum also does the same thing. 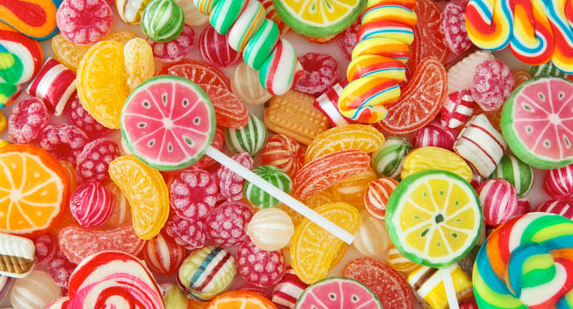 and lastly, eating constantly. ha. but seriously. many people gain no weight with first trimester, but i pack it on. when i'm eating, i feel good. not like emotionally, but physically, i feel functional. 40 lbs, let's do this!

ok, that was sort of random, but i wish someone had told me 7 years ago when i started having babies, that unisom plus B6 along with a few other little remedies and tricks would help make the first trimester bearable! maybe it will help you guys.

again, this is what has helped me. i can't wait to stop taking unisom, i hate taking anything! but as always talk to your doc about anything over the counter you're considering taking.