one of the things that i love to do is throw parties. it's weird, so don't judge me. i don't plan stuff out really, i just find a theme and throw things together. i feel like i work best grabbing stuff a day or 2 before (with the exception of a few things) and then finding random whatevers in my "party warehouse" (a.k.a. hoarders den) in the basement. when i decorate the hour before the party, i yell things like, resourcefulness is the mother of invention! this is what procrastinators like myself say to make themselves feel ok about the chaotic lives they live.

anyway, a couple weeks ago i saw these elephant masks at michaels in their dollar section and fell in love with them. penelope sleeps with a stuffed elephant, so i knew she would love it. so the masks were my inspiration for the color scheme and theme. orange and mint seem like a weird combo, but really, they meshed well together. because they had to...it's what i had. 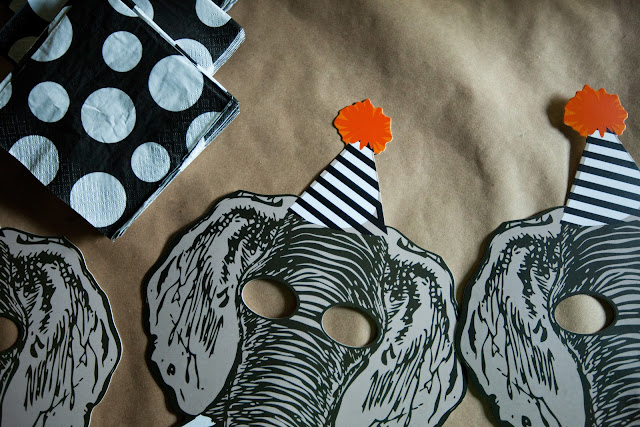 for the cake, i found a mini tiered cake pan at tjmaxx a couple months ago. i throw a lot of parties so i felt like $19 was a good investment. 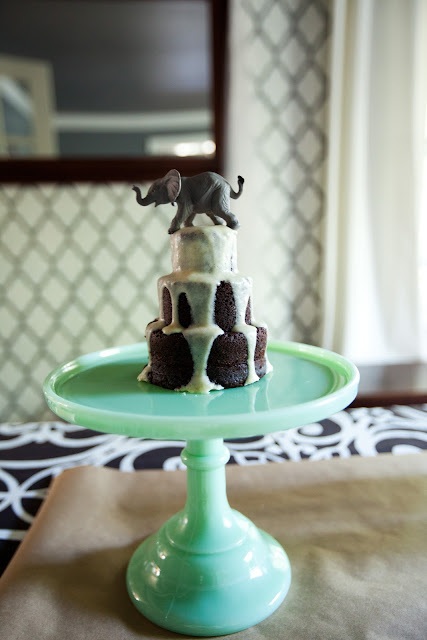 the cake plate is from minted.com and is my all time favorite cake plate i've ever owned! it's a gem and although a little pricey, it is something i look forward to passing down to my girls.

the elephant is from michael's in the kids section but i've seen them everywhere stores sell toys.
it kind of looks like the elephant had an accident on the cake but don't tell anyone i thought that about it. and unless you're using fondant icing on a tiered cakes situation, the cake will probably look weird if you have no icing skills like me. just do a pour over with your icing and it's much easier.
i used a cake mix from the health food store called Namaste Gluten Free Chocolate Cake Mix. of course it has a hippie name. but man, those hippies make really good cake mix! like better than regular. i know i keep saying that, but gluten free stuff has come such a long way. 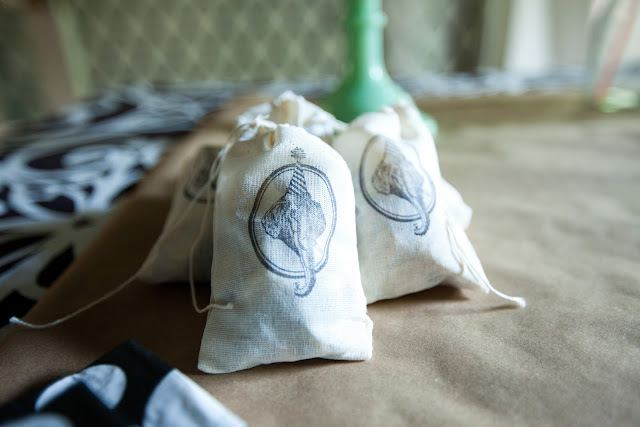 a little tip: buy brown paper wrapping every time you're at the store. it makes for a great tablecloth especially for parties or when you have guests over. my kids are messy beasts, so at the end of a party, it's nice to just roll it up and not scrub the table for 5 hours.

these party favors were "elephant food" but were really just trail mix. i hate sending kids home with so much junk, so i thought this would be a healthy alternative. children were probably really disappointed. get over it.
the stamps i used on these bags were also at michaels for $1.50. scorrrrre. 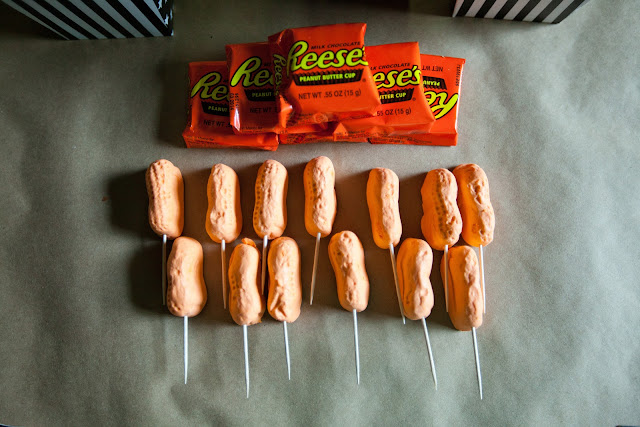 remember circus peanuts? i do, because i OD'ed on them when i was 7 and never ate them again. and guess what? layne threw up last night because he also ate too many. this was a life lesson that i was glad to be a part of.  anyway. i thought i really jazzed them up with the toothpicks in them. like a fancy finger food. also, it says, just take one. not a handful, because you'll throw up if you do.
and peanut butter cups. well, they are orange and they have peanuts in them. HELLO... elephant written all over that! 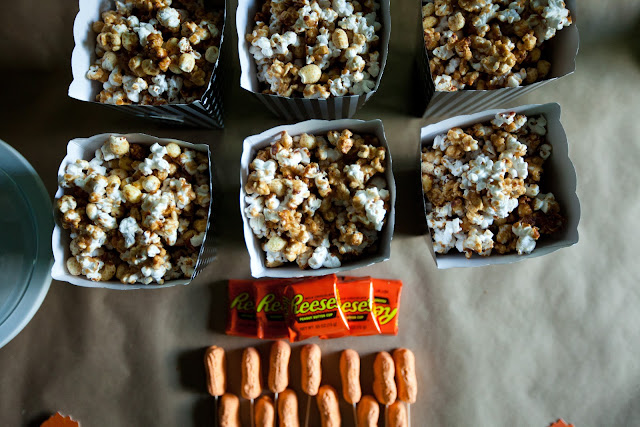 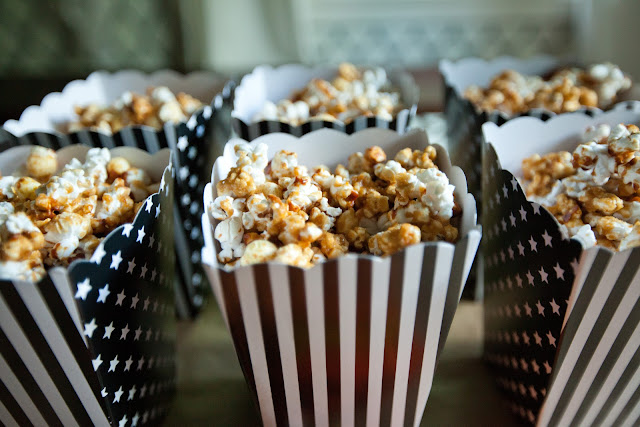 i put the chips in coffee filters for portion control and cuteness control. it just looks more pleasing to the eye and says, hey...this day is special. eat your chips out of something weird. 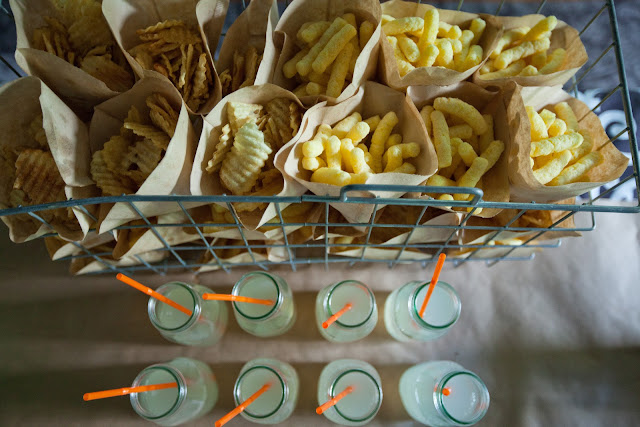 homemade carmel popcorn(that i slightly burned for a more mature flavor? oops), peanuts, and hot dogs and donuts seem like carnival food and that's where elephants live, so... wait, they are from nature. but this is neither here nor there. 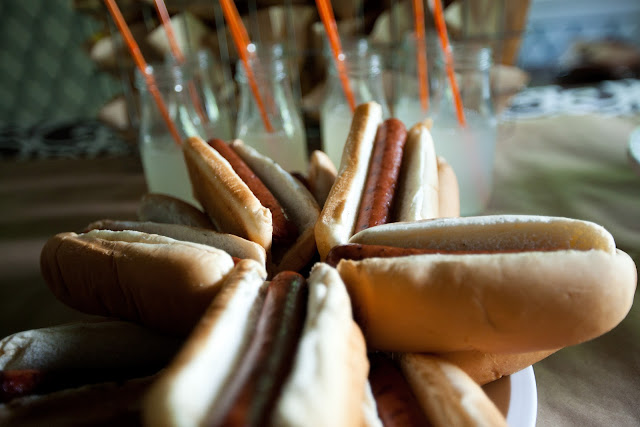 hot dogs are inexpensive and feed a lot of people. i let nato go to costco for me and said, there will be 25 people coming. he came home with 100 hotdogs. i will never allocate this job to him again.
as his penance, i made him put the chips in coffee filters. 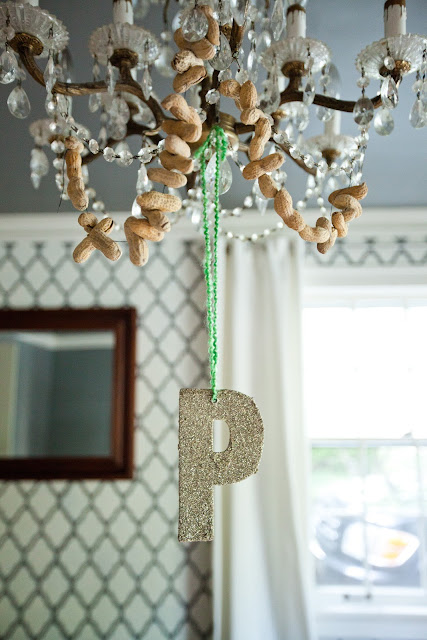 in shell peanuts seemed like the right thing to string up on the chandi ...literally you just needle and thread them. and with a glittery letter P, also from michael's! can you tell i hit the jack pot there? ha. 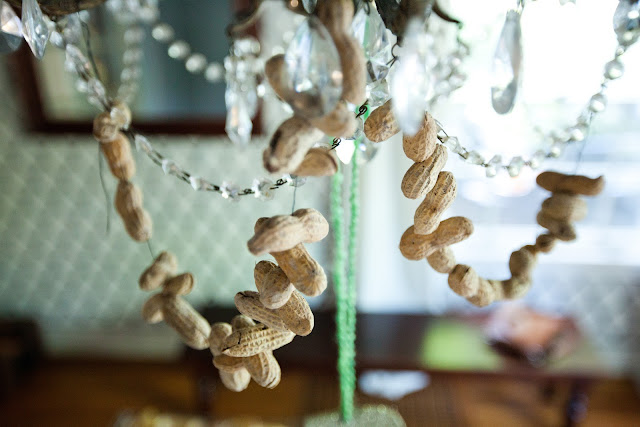 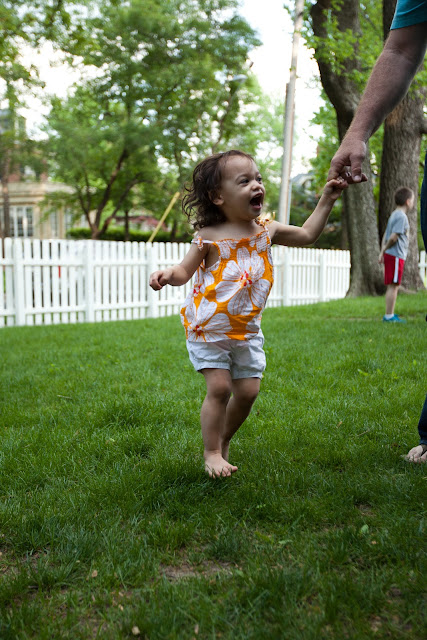 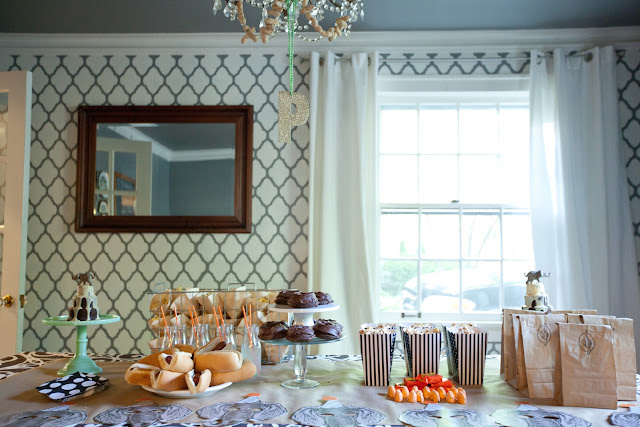 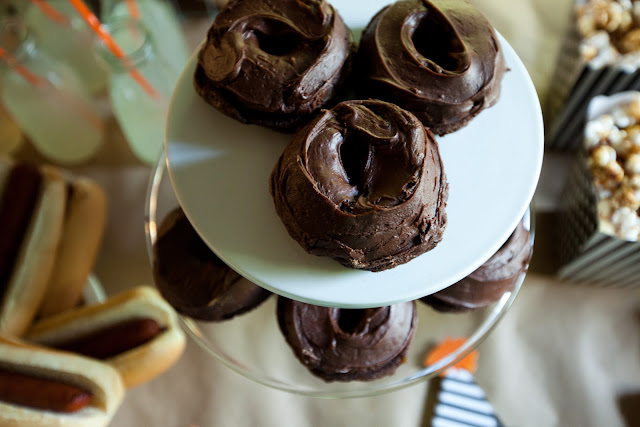 now, this was pretty much a gluten free party with the exception of the hot dog buns! my sweet mother made the amazing donuts from heaven. i prefer these over donuts at a donut shop...they are from the cookbook Cooking for Isaiah: Gluten-Free & Dairy-Free Recipes for Easy, Delicious Meals 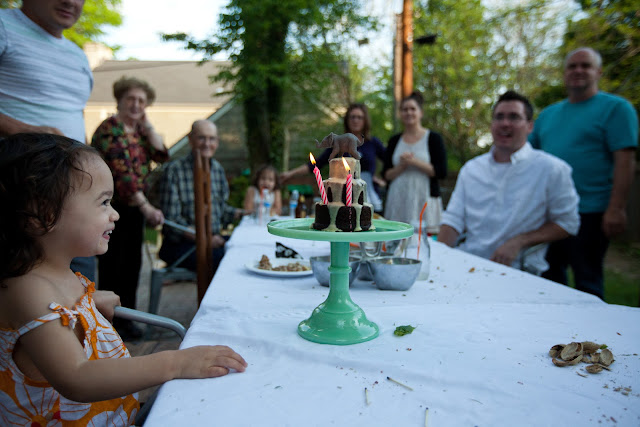 penelope was so excited for her party. she really knew what was going on...a special day just for her. and we all had a blast. she is such a treasure to have as a child. 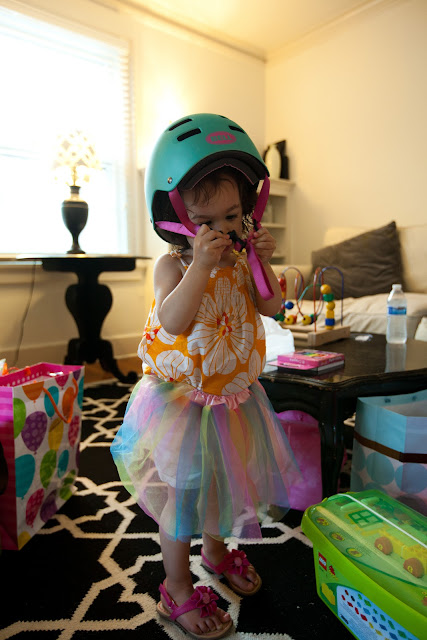 a sassy turtle with lots of opinions. she gets it from her father?
Posted by Jami Nato