as valentine's day approaches, i am thinking about gifts for the hubbs. one thing i've discovered is that my husband prefers store bought gifts over sentimental, homemade gifts. at first i fought this and was a little offended by it. i thought i could make him like my frugal, "thoughtful" stuff because it was...well, frugal and thoughtful. hello!
and although he was kind in receiving them, i realized that wasn't his jam. it has taken me 7 years, but i am ok with it now. ok, i am halfway alright with this now. but one man's trash is another man's treasure.
what?

the point is,  i want him to feel loved and he likes things from stores. i will deal with it in my heart.

so as i was scoping gifts for him, i came across a few ditties at one kings lane. and i found a white couch. i often dream of owning white furniture. but even i would get a cheetoh stain on this. 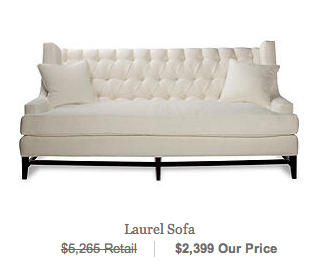 so this site is like a high end discount site. if that make sense. some of the stuff is super expensive and some is really reasonable...but they are all FABULOUS. when you sign up, you get $15 in credit!

gifts for the men: 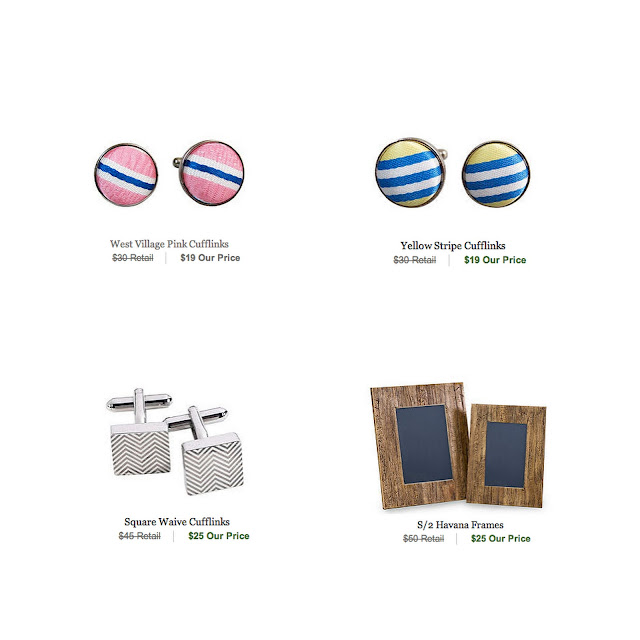 but there are far more gifts for the girls. 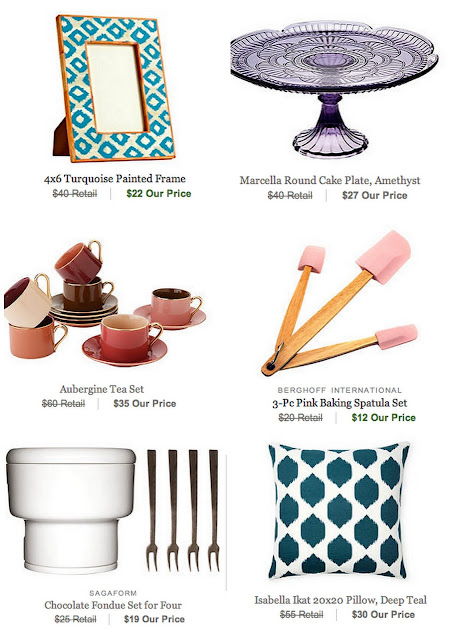 the other site i liked was hautelook. it's a nordstrom company and i found some super sweeeeet deals on there. kind of like going to nordstrom rack, but cheaper. 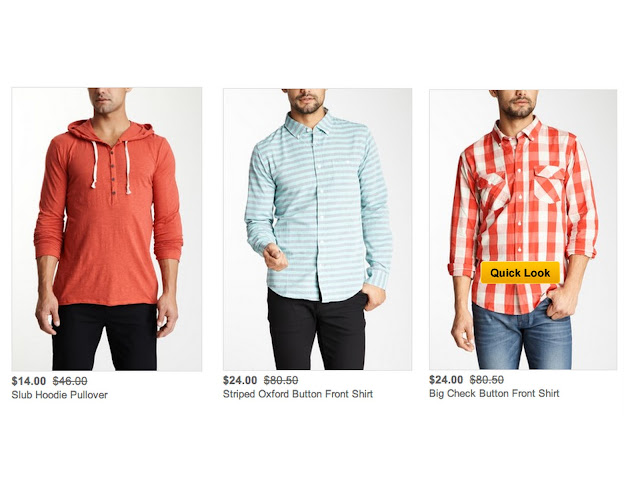 corals and mints for the men. oh H yes,they can rock those colors too. and honestly, if i went to target(which is my default), i would pay the same price or more for a gift. 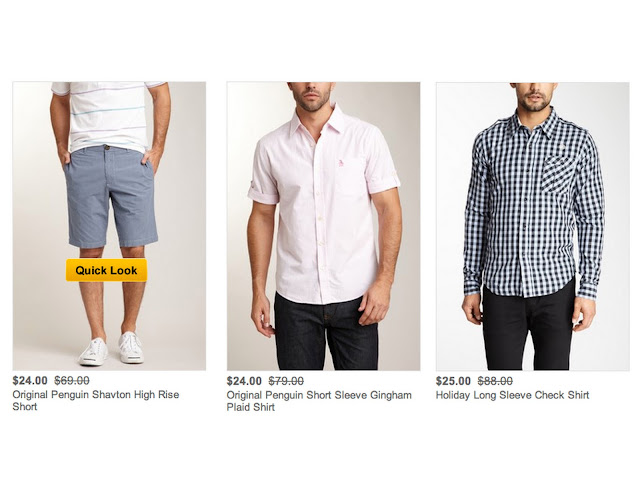 what? how did these little shoes for lila get in the cart? 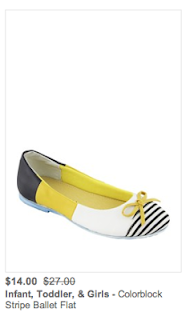 just kidding. i took them out. begrudgingly.

alright, now to find ONE thing to get that man. let the deciding begin.
Posted by Jami Nato