on saturday we celebrate like 6 or 7 years of marriage. i'm not sure the exact number because i don't keep track of things that involve mathematics (counting) or calendars.

what i'm trying to say is that we're still married when we should by all accounts be divorced. really we should. i like to exaggerate on a lot of things, but not this. our marriage was irreversibly damaged and broken in most people's eyes. and sometimes mine.

and if it weren't for the word forgiveness, it would be over.

i remember thinking that i knew what forgiveness was. someone hurts you and then they say i'm sorry, and then you say you forgive them and then it's over. kind of. but kind of not.

but forgiveness is not that. 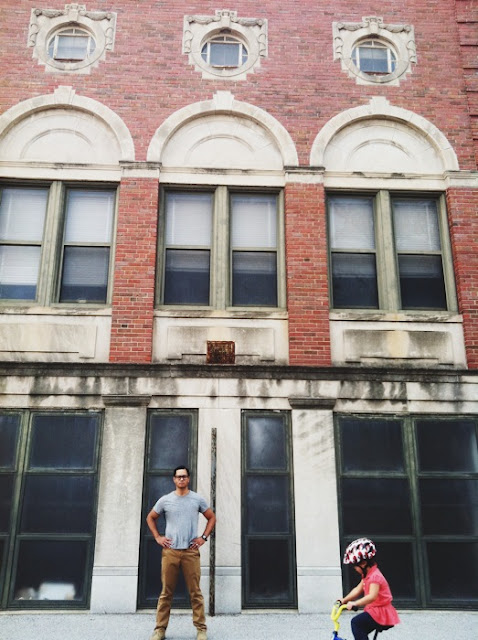 what if i told you that true forgiveness actually bypasses the offender out of the deal and goes straight before God? it's not so much about the other person as about a mirror being shown into the deep, dark corners of your heart. this person is just an avenue for sanctification. a way to see God more clearly.
so it is about you and your heart. that forgiveness is not an act of you conjuring up some sort of goodness to form the words i forgive you, but that it is an act of God. it takes supernatural strength to give the kind of forgiveness that God asks us to give to each other.

ephesians 4:32 says,
Be kind and compassionate to one another, forgiving each other, just as in Christ God forgave you.

well how did Christ forgive us?

he forgave us before we even asked.
But God demonstrates his own love for us in this: While we were still sinners, Christ died for us. romans 5:8

the problem is, generally, if you wait to forgive someone until you're "ready" or for the offender to come ask you to forgive them, chances are, you'll wait forever.  and so that time to heal or waiting leaves space for bitterness. it actually turns into a time to feed an angry fire and develop hatred for one another. ephesians 4:31 says, Get rid of all bitterness, rage and anger, brawling and slander, along with every form of malice...right before it begins talking about forgiveness.
in essence saying, these are fruits of unforgiveness.

do you see that in your life?
are you talking crap about people behind their backs in anger and malice? do you feel intense anger towards certain people? are you wanting someone to pay for what they did to you?
these are arrows pointing to unforgiveness as well as an opportunity to repent.

so we see that the concept of forgiving as an end point is backwards. when we look at the way Christ modeled forgiveness, it is apparent that forgiveness is the first step. regardless of if the other persons feels sorry about it or even asks you for forgiveness.

forgiving like this is a sacrifice. and it will mean dying to your self and your vengeance in order to point to something greater than yourself. it doesn't mean there's not a process afterwards. there is. it doesn't mean all your hurt is gone. and it certainly doesn't mean you're saying that whatever even occurred never happened.

it's just the starting point. and that's all you need right now in this moment. start in obedience and submit that God knows what He's talking about.

when we recognize that we don't deserve forgiveness from God, we are able to extend grace to others as freely as Christ gives it to us. and what that turns into is a gospel-centered life. a life that models the Gospel. and did you know that that is your main goal in life? to Glorify christ? that's your job. forgiveness is one of the most tangible ways in which we acknowledge our own need for a savior and extend this supernatural grace to those who have hurt us. this is love. 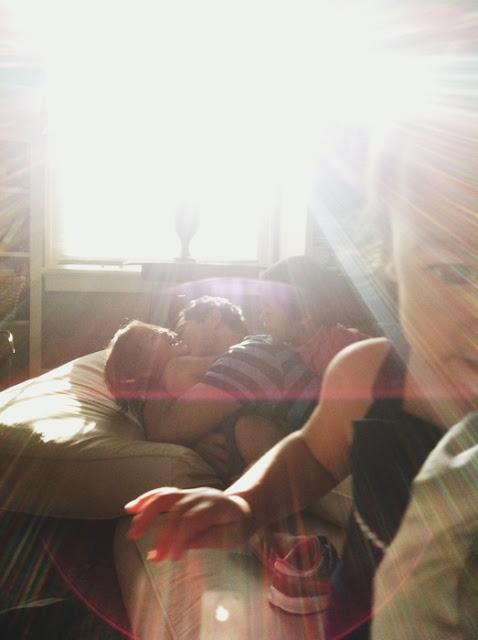 not that that we loved God, but that He loved us FIRST.

does this not rock your entire world? it has shaped me greatly in the last 4 years after the affair. just straight up, radically changed me.

forgiveness was the avenue in which i stopped seeing the Gospel as an entry point into Christianity and instead saw it as my everything. the only thing. not the just the starting point. but the middle and the end. the every second of my day. i needed Jesus' death on the cross more than i needed anything ever.

and it redeemed my marriage.

Email ThisBlogThis!Share to TwitterShare to FacebookShare to Pinterest
Labels: marriage, thoughts about God