where i've been. where i'll be.

i know, you're like, why have you only been blogging once a week lately? things have been crazy. i thought they would slow down, but they aren't i guess. and actually, i have been guest blogging on other people's blogs. just not my own. here's my schej this week if you want to see what i posted:

september 3rd: adventures of a supermom
memories for sale

september 7: the domestic wannabe
a day in the life of jami nato


so my sis,  auj and i shot a wedding this weekend. i'll post more of these fun pics on the photog blog as soon as i get them edited. which will be in forever. 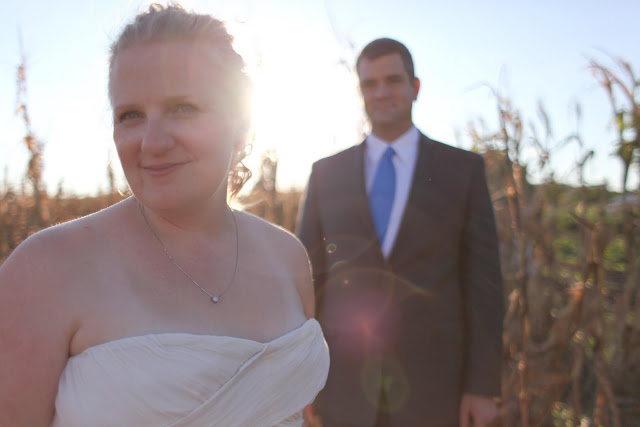 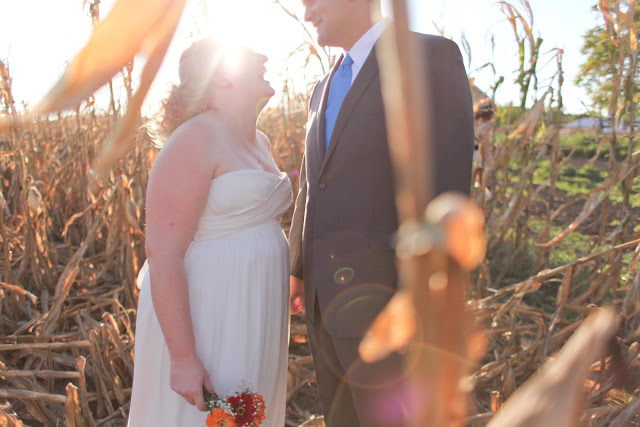 and audrey is 100 weeks prego. toats gangsta, shooting a wedding that pregnant.

(i love this picture of audrey. i think she looks so pretty. it's one of those pictures you look back on with a smile and say, that was me.) 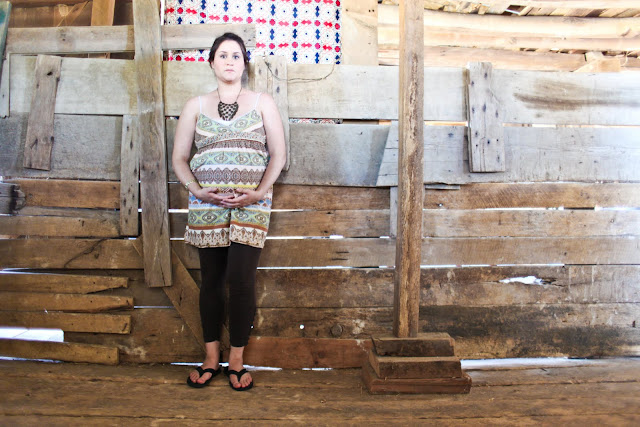 she climbed on top of my SUV to get a group shot. a collective gasp from the crowd was heard, followed by laughter when she started dancing(i think more like grinding) on top of the sequoia. gang.sta.

here's a shot i took of her while hanging around in the barn. 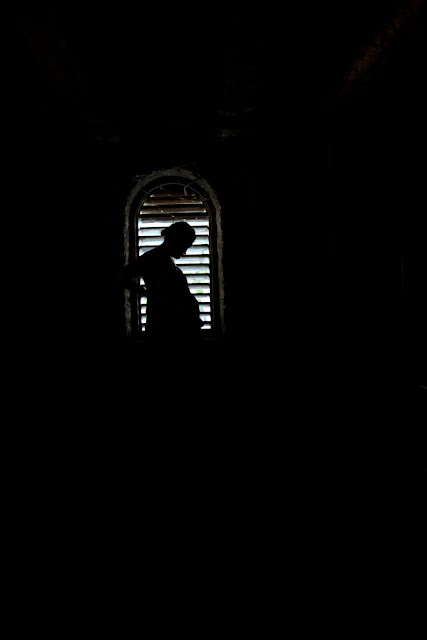 and i did 2 other shoots this weekend too. um, yes i dragged a couch to a barn. anything for the shot right? no? 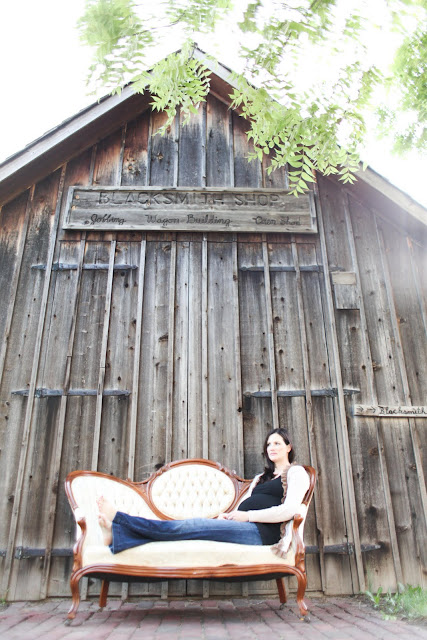 and besides work life, real life has been happening. lila's mother's day out open house was the other day. she didn't hit or steal things and i was surprised at how well she did. because i'm stupid and i worry about things that i don't need to worry about. i explained to some mom's about her hearing and almost cried. can you imagine? that would have been funny. NOT. but everyone was really great. and lila will totally love this. i mean, she's going to boss a lot of people around even without lots of words. one of her favorites is to give people a push on the back and say GO! really loud. she did this to several people while they were passing us in the grocery store isle. it was amazing. she makes me laugh so hard.

so ya, that's kind of what i've been doing. and a lot of other things i was too lazy to write about.
Posted by Jami Nato

Email ThisBlogThis!Share to TwitterShare to FacebookShare to Pinterest
Labels: photo shoots, this is me