there are things a mother does only when her husband leaves the house. for me, i either snarf an extra cookie or 2(or actually, 5)down, or i give my daughter a much needed haircut. against his approval.  it's always up in pig tails and super stringy when it's down. i wanted her to have a bob. kind of like to match me so i could be more obsessed with her.

so perfect opportunity last night...daddy and layne went to a basketball game. and i will say, nato let him have all kinds of ungodly snacks ...gatorade and starbursts and popcorn...amazing. that only happens with daddy, buddy. 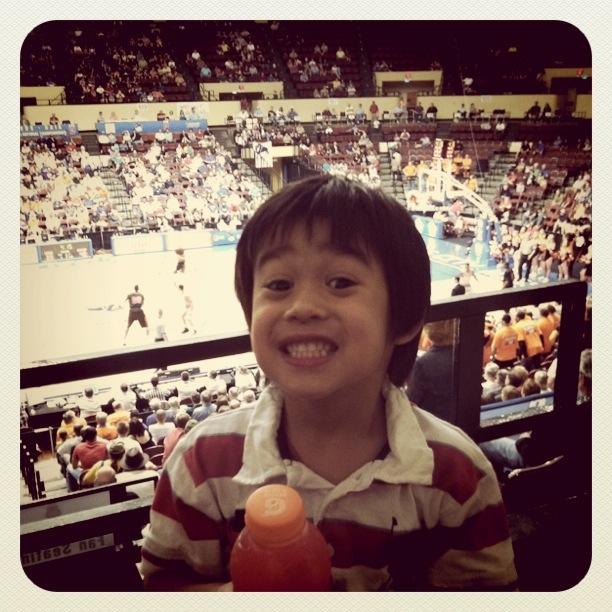 not ok, daddy. i'm going to get you back with some scissors. not in a psycho way...just hair cutting way. 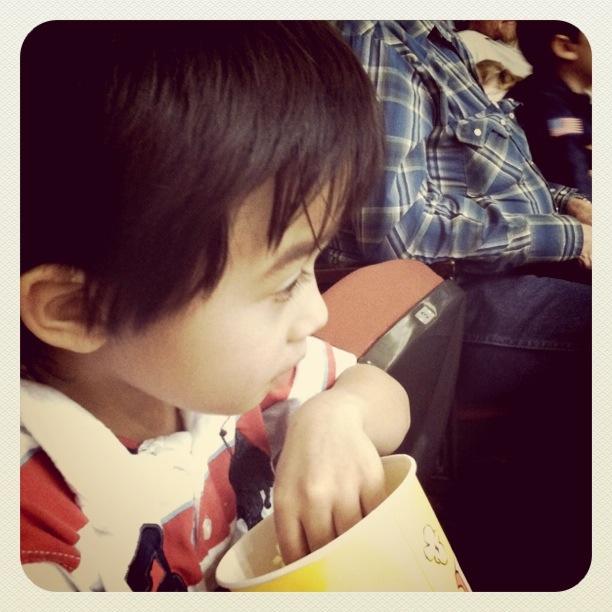 i mean, lila is 2 and 1/2 and has never had a haircut. that's gross.
so after her bath, i was like, let's do this lila. it's our only chance. daddy would never go for this. and of course, i only had my phone nearby since it was so spur of the moment. are you sick of my phone pictures yet? 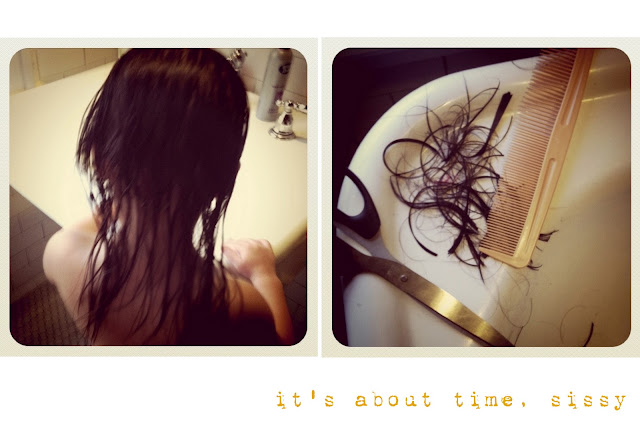 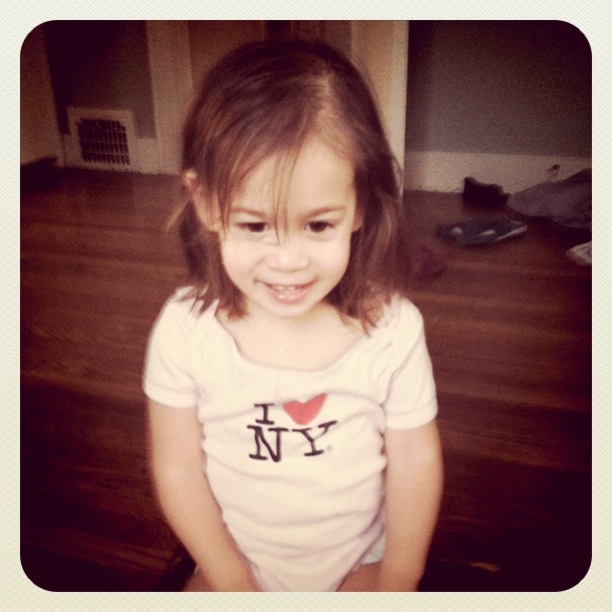 see, it's still long enough to put in piggies, but short enough to be cute. i'm going to cut it shorter though. when daddy leaves the next time. i want it to be more of a layered bob. 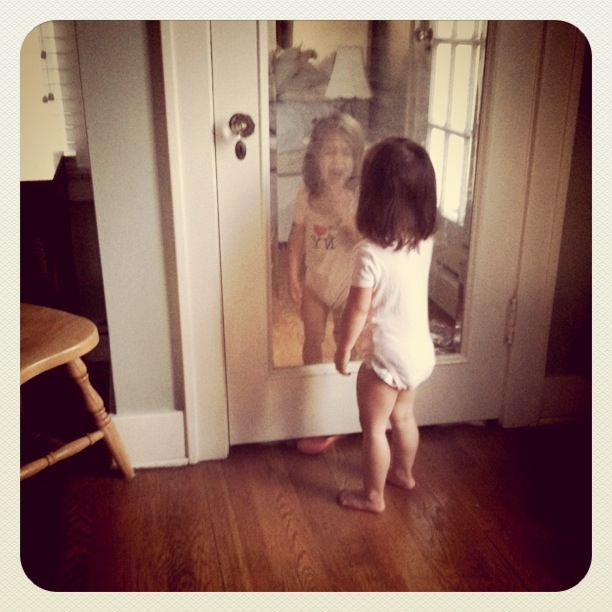 you can see lila was being a touch dramatic in the mirror admiring her new look.
typical girl behaviour though...you must first pretend to hate your haircut when you initially see it. it's what we all do. i didn't even have to teach her that secret rule of being a girl...she just caught on.


and that little sissy is talking more: she's trying to say lots of things. i mean, they don't sound perfect, but we are celebrating little steps in her progress. her first word after the surgery was "cheese". i was bummed that it wasn't mama. i was like, are you sure you don't want to say something else for your first real word? but she wanted the cheese. so whatever. i gave her the freaking cheese.
NOW all i need to do is cut layne's hair. and also wax his mustache. he really has one and it's gross.

i leave you with these text messages from my sister after i sent her the picture of scissors and hair saying, lila got a haircut! thinking, she will celebrate this momentous occasion with me. but no. 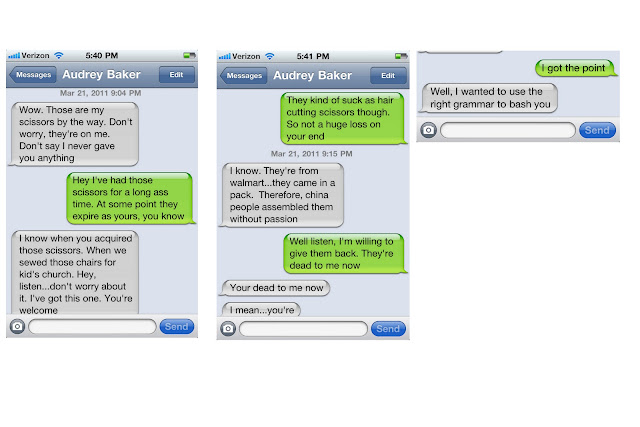