thug lovin' on a train. 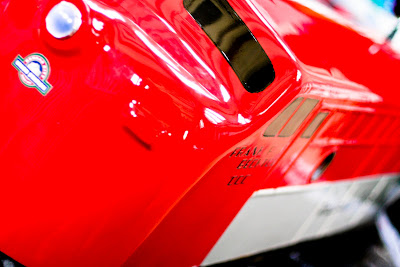 t in layne's juice before we all go crazy. so we ventured out to union station to look at the ginormous working train set choo-chooing through the station. it's every boy's dream. and every mommy's dream when you've been snowed in for days and days. stop snowing, kansas. anyway, layne is out of the demon-possessed stage so it's nice to be able to take him out in public again. he only threw a fit once over a getting a cheese bagel instead of a cinnamon-sugar bagel, so i was pleased.


there was also a mini-train to ride and, of course, we got suckered into letting layne and lila ride. but their faces were priceless and it was fun. while sitting there taking in the joy of 2 behaving children having fun, i looked down at the "conductor's" book(it was a slow day) titled thug lovin'. 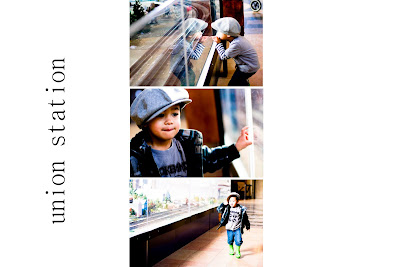 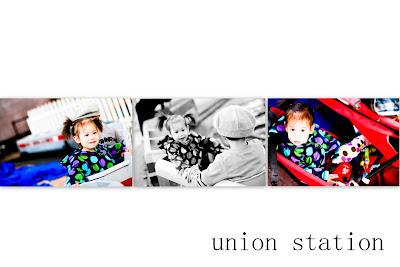 synopsis:(please, please, read this)
Back in the hood but movin' on up, Tasha and Trae Macklin have reformed somewhat but are still in urban grit mode. In Clark's latest street lit, her fourth novel in the Thug series, the couple's moved to L.A. although Trae briefly returns to the East Coast for some r 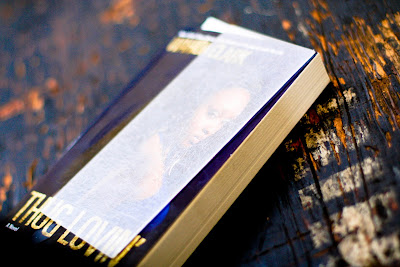 evenge killing after his cousin Shaheem's murdered. Three years later, Tasha has three children and it's all good except Trace opens up a flashy nightspot, Club New York. To do this, he makes a connection with Charles Li, a Chinese mobster, and his dangerous daughter, Charli. Then Sabeerah, a devious young witness to Trae's New Jersey crime, moves to L.A. and tries to blackmail Trae. In another plot line Det. Rick Bryant, the couple's neighbor, gets involved with Kyra, Tasha's old friend, whose hubby, Marvin, is using drugs. Clark, who started her writing career while incarcerated, depicts Tasha's travails and Kyra's problems with a brutally honest squint, but it's hard to care about extra thuggy Trae.
Copyright © Reed Business Information, a division of Reed Elsevier Inc. All rights reserved.