i'd rather be doing anything else.

i could be packing. my house looks like the international festival of trash and boxes 2009. i know, that's not a real festival....and if it was, no one would want to go. why? because no one likes moving. i haven't heard one person say, i love tediously wrapping every single plate and cup and bowl and random serving platter i have ever bought. why do i have so much crap? because i'm an american.

ok, so instead of packing, i am posting these cute maternity pics of my friend 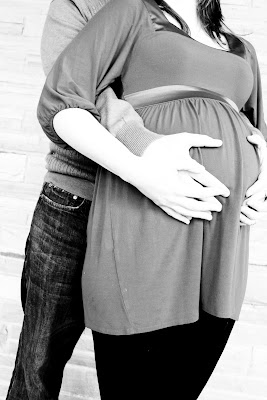 erin and her husband justin. they were really fun to shoot because they would do silly things, like climb into a flower bed to pose for a pic. i love it when people aren't afraid to spice up the regular pictures. honestly, how many side by side smiley pics can you have? that's right, you already have enough.

anyway, i will post later on moving. tomorrow is the big day to get out and get in. magically my dishes and random housewares will go where they belong in an instant and i'll be sitting by the fire drinking a martini in no time. i might have seen that on an episode of bewitched, as i don't even know what is in a martini. 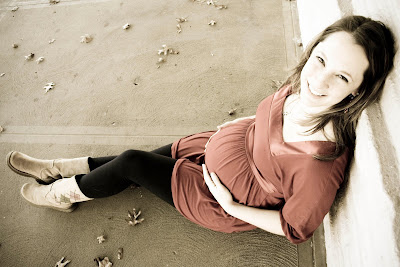 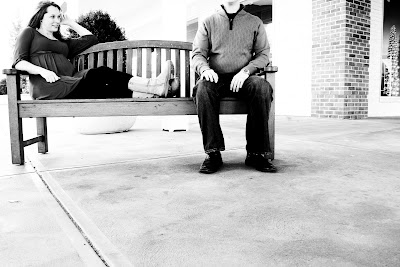 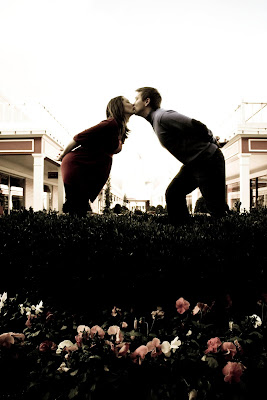