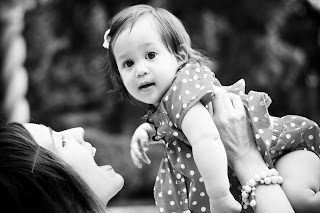 a phenomenal job.
The mere fact that she was able to take these pictures after the kid's bedtime and still manage to make us look cute is a miracle(not even seen in the bible).
she is in orlando now, but maybe you could fly her in and she'd take your pics too.
check her site out
and can i just share a funny story not related to 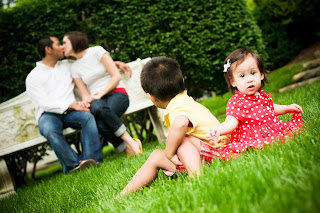 photography, but simply a nice juxtaposition to these beautiful photographs?
our son Layne is newly pottytrained. itold him that if he can't make it inside to go potty, just to pull his pants down and pee on a tree. not 5 minutes later did i look outside in the FREAKING front yard and there he was taking a dump on the driveway. I have wondered often what the neighbors were thinking when they saw a brown child pinching a loaf off for their viewing pleasure. 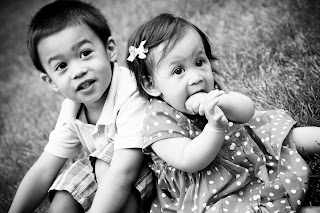 when i went outside he said, "mommy, i couldn't make it inside". but he had this side smile going on that made me think he was just exercising his newly found freedom... knowing full well he wouldn't get in trouble because he was just following instructions. actually, i almost praised him for his uncanny knack for finding a loop hole in the system.
well, i didn't tell nato where the turd was, in hopes that he might step on it on his way inside. i thought it might be a great way to top his day off. 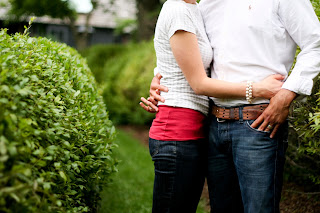 but alas, he missed the "stinky brownies"(that is what layne calls poop).
I know that is twisted, but i will do almost anything for a good laugh. just ask my brothers and sisters...they have plenty of stories. some even involving poop.